Puente recognises the need for IMF intervention in Argentina

Major investment companies like Puente are in favour of Argentina’s recent decision to ask the IMF for financial support, as it will accelerate the country’s much-needed fiscal rebalancing 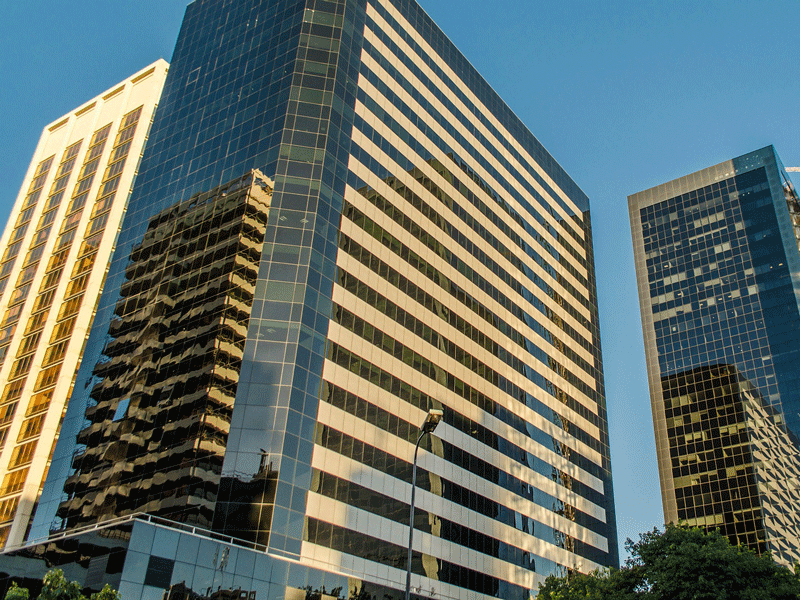 The announcement of higher inflation targets at the end of 2017 caused wholesale exits from Argentina's currency market and a drop in demand for assets in the country
Investment Management | Wealth Management
Author: Juan Manuel Pazos, Head Strategist, Puente

The first half of 2018 has not been kind to Argentina’s government, its assets or its investor base. At the heart of the problem is a change of priorities within the government’s economic policy, which has damaged investor confidence at the same time that the international context has become more challenging due to a stronger dollar and higher exchange rates.

In a nutshell, the Macri administration – which during its first two years had decided to lower inflation at the cost of overvaluing the national currency – changed tack and became more tolerant of inflation, seeking a more competitive FX rate. This change in priorities had deep consequences for local currency assets. Their valuations had been primed over the two previous years by hawkish rates and low FX volatility.

That changed in December 2017. The announcement of higher inflation targets – an attempt to push Argentina’s central bank (BCRA) into lowering its rates – triggered mass exits from the domestic currency market and a drop in demand for risky Argentinian assets.

Of course, this is not the first time that Argentina has found itself in a perilous financial situation. Getting out of its current predicament will require President Mauricio Macri’s government to make tough, long-term choices. But help is at hand: at Puente, one of the highest-rated investment partners in South America’s Southern Cone, we believe that support from the IMF could provide the route to greater confidence in the Argentinian economy.

A helping hand
Due to a diminished appetite for Argentine assets, the government has decided to turn to the IMF for support. The ensuing programme brings Argentina’s macro rebalancing back to square one. The programme takes care of the central government’s funding through to the end of 2019, while setting the conditions for the country to return to voluntary markets by 2020.

In our view, a successful programme will need to be both economically and politically feasible. The first side of that equation means accelerating the country’s fiscal rebalancing and improving fundamentals significantly over the next 18 months. We believe that the programme has a good chance of accomplishing this. Under the agreed terms, the government will be able to slash the primary deficit and should balance the books by 2020. Additionally, the government has agreed to end monetary financing of the fiscal gap. The political side looks less clear-cut, though the fiscal targets for 2018-19 incorporate an increase in welfare spending to keep the social situation from derailing the government’s chances of re-election.

Where we feel the IMF programme is less clear is in the monetary policy/inflation/FX rate tandem. From the set targets, it appears that this will be a sequential programme, in which the government will begin by clearing the central bank’s balance sheet from low-quality assets parked there by the Treasury over the past decade. The second step will be to stabilise demand for real money balances in order to normalise rates, which currently exceed 40 percent, in order to keep retail investors from dollarising their savings. During these first two stages, the programme will be more tolerant of inflation, which is expected to end 2018 at approximately 30 percent. Clearing the BCRA’s balance sheet represents a good starting point – from a theoretical point of view, at least.

Ensuring stability
Since its introduction two years ago, BCRA’s monetary policy framework has been encumbered by the obligation to finance the Treasury, the desire to moderate FX volatility and the need to roll-over the growing central bank debt burden. Focusing on lowering the inflation rate is almost impossible under such conditions.

By eliminating monetary financing, imposing strict limitations to central bank FX market interventions and lowering the BCRA’s debt, the IMF programme will free the BCRA to concentrate on its inflation mandate starting in 2019. The challenge is navigating through the second half of 2018. Unwinding central bank debt is akin to lowering money demand; lower rates will not sustain appetite for local currency assets. A policy stance more tolerant to inflation will do little to anchor expectations.

In this context, despite the prospect of a steady flow of dollars from the IMF to prime the FX market supply, we believe that the risk of volatility episodes in the latter half of 2018 remains high. Looking beyond the second half of 2018, however, we have a constructive view of the outlook for Argentina, with an economy that will begin to recover in early 2019 and a decelerating path for inflation. In 2006, Argentina severed its ties with the IMF by paying off its $9.5bn debt. The fact that it has returned for further financial assistance is undoubtedly disappointing, but it need not prove a barrier to long-term prosperity.