BNP Paribas is set to dole out almost $9bn and plead guilty to criminal charges after the bank’s top leaders spent all weekend preparing for the verdict from US authorities, which could prove seminal in banking history 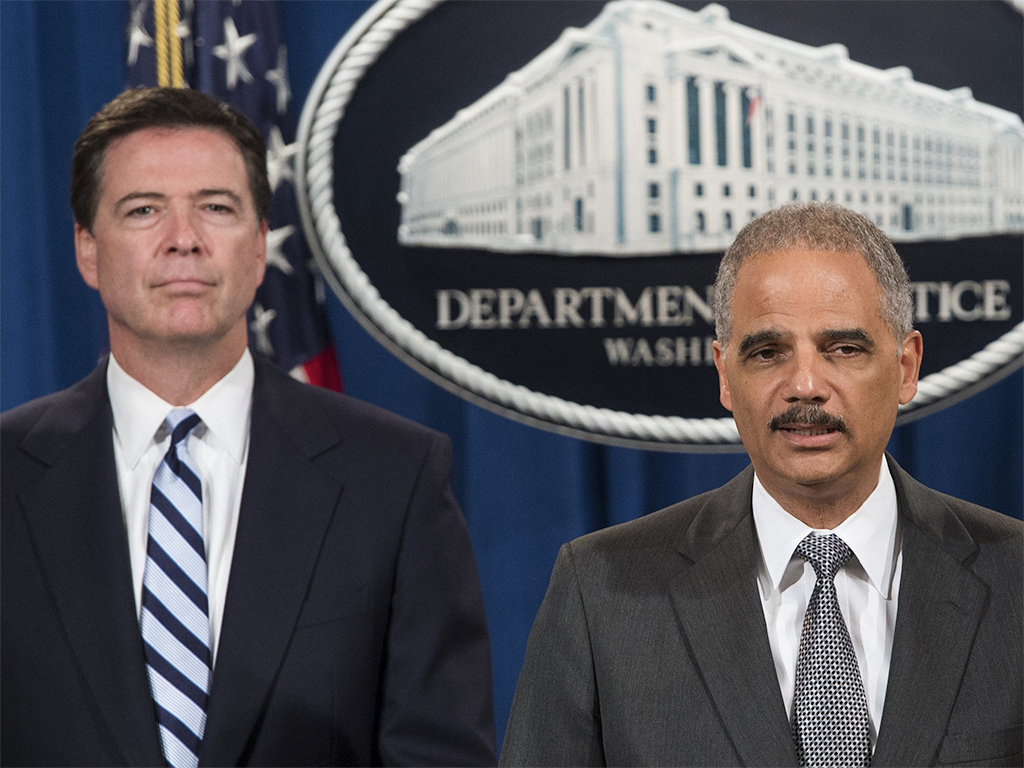 French banking giant BNP Paribas has pleaded guilty to criminal charges and accepted a $8.9bn settlement deal after years of investigations and hushed up meetings with US authorities. The banking group received its final judgement in a US federal court yesterday; after prosecutors proved that the bank and several key persons had breached US sanctions between 2002-2012.

According to the FT, the BNP board met over the weekend in order to give final approval to the settlement, after US investigations suggested that the bank concealed about $30bn of transactions for clients in Sudan, Iran and Cuba at a time when all three countries were under economic sanctions issued by Washington.

[T]he bank concealed about $30bn of transactions for clients in Sudan, Iran and Cuba at a time when all three countries were under economic sanctions

“This conspiracy was known and condoned at the highest levels of BNP,” Edward Starishevsky, an assistant district attorney in Manhattan, said in court when the bank pleaded guilty to one count of falsifying business records and one count of conspiracy. The investigation suggested that BNP had stripped identifying information from wire transfers so they could pass through the US financial system unnoticed for years and that this has been approved by some of BNP’s top bankers.

The criminal charges are a first in the banking industry and will set a precedent for coming cases in future months, US authorities said, as no other bank has faced criminal charges before. Aside from the record fine, BNP also faces a yearlong suspension on its ability to clear US dollar transactions, which is crucial for its international wholesale banking activity.

However, BNP and New York’s Superintendent of Financial Services, Benjamin M. Lawsky, said the bank had negotiated a concession with US authorities, delaying the start of the suspension period for about six months, giving the bank until January 2015 to make alternative arrangements for its clients to maintain their access to US dollar financing, The New York Times said.

The suspension will apply to the businesses deemed directly responsible for the alleged sanctions violations, including its oil and gas financing units in Paris and its offices in Rome, Milan, Geneva and Singapore, as well as clearing for other banks. BNP has been in talks with rival banks about its clients using their dollar clearing services to avert a complete loss of business in the areas affected.

Fine could prove detrimental
On Friday, BNP’s Chief Executive Jean-Laurent Bonnafé wrote to staff preparing them for the punishment ahead.

“I want to say it clearly: we will be fined heavily,” Bonnafé said, adding that the “difficulties that we are experiencing must not alter our course,” according to Reuters.

The $8.9bn fine is sizeable in that it’s more than four times the record $1.9bn paid by HSBC two years ago and stands in stark contrast to RBS’ $100m and Standard Chartered’s $667m penalties paid in 2013 and 2012 respectively. The sheer magnitude of the BNP fine has triggered speculation about whether the French bank will need to raise capital to strengthen its balance sheet.

So far, BNP Paribas has put $1.1bn aside for penalties stemming from the US sanctions probes, but the bank has also sought help from the French government, saying it was the victim of ardent US authorities trying to use the case as an example for countering accusations that the Obama administration has been too soft on banks following the 2008 financial crisis.

In a letter to President Barack Obama, French President François Hollande said earlier this year that he respected the independence of the US judicial system but wished the case would proceed ‘on a reasonable basis’. Obama said earlier this month that he doesn’t meddle in US prosecutions, despite French officials issuing concern that a disproportionate punishment on BNP Paribas could destabilise Europe’s banking industry.

Heads will roll
As part of the settlement, BNP will also part with more than a dozen employees, several of whom have already left the bank.

“BNPP employees – with the knowledge of multiple senior executives – engaged in a long-standing scheme that illegally funnelled money to countries involved in terrorism and genocide. As a civil regulator, we are taking action today not only to penalize the bank, but also expose and sanction individual BNPP employees for wrongdoing. In order to deter future offenses, it is important to remember that banks do not commit misconduct – bankers do,” Lawsky said in a statement.

Several newspapers have reported that Chief Operating Officer Georges Chodron de Courcel, was featured prominently on a list of executives who US authorities wanted removed. But the bank has since said Chodron de Courcel will step down at the end of June, at his request.

Consequently, Bonnafé did not hide the serious implications of the US investigation.

“We deeply regret the past misconduct that led to this settlement. The failures that have come to light in the course of this investigation run contrary to the principles on which BNP Paribas has always sought to operate. We have announced today a comprehensive plan to strengthen our internal controls and processes, in on-going close coordination with the US authorities and our home regulator to ensure that we do not fall below the high standards of responsible conduct we expect from everyone associated with BNP Paribas,” said Bonnafé in a statement.

Once paid, the billion-dollar fine will be shared between the Manhattan’s district attorney, the New York State Department of Financial Services, the Department of Justice and the Office of Foreign Assets Control, which all conducted probes into BNP Paribas’ misconduct.