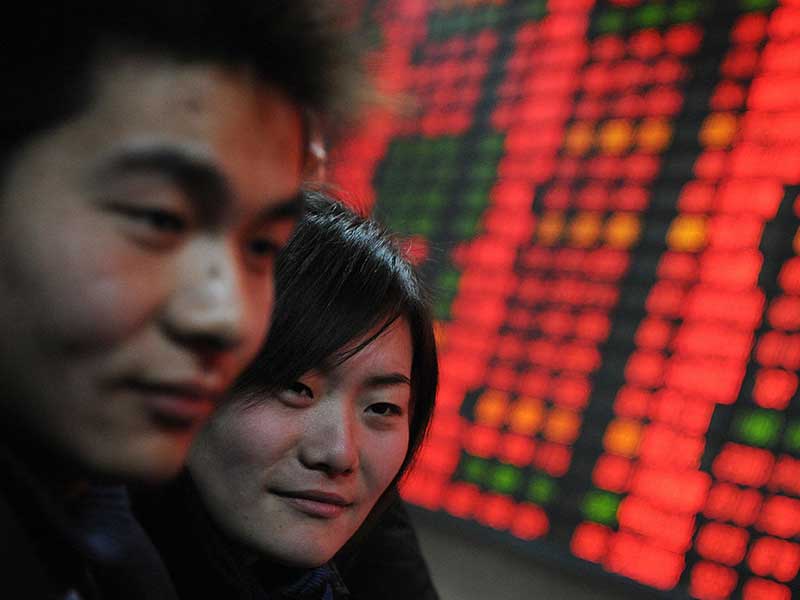 On July 3, China finally opened the long-awaited Bond Connect trade link, officially inviting foreign investors to tap into its $9trn bond market. The new link, which was announced in a joint statement by the Chinese central bank and the Hong Kong Monetary Authority, marks the latest in a series of moves to liberalise China’s capital markets.

The move aims to attract fresh funding to the Chinese bond market and strengthen Hong Kong’s position as a global financial centre. The much-anticipated launch coincides with the 20th anniversary of Hong Kong’s return to Chinese rule.

But, despite such moves, restrictions continue to hold back foreign investors: while the Chinese bond market is currently the third largest in the world, Bloomberg estimates overseas investors own just 1.5 percent of Chinese bonds.

This heavy domestic-bias is expected to change in the coming years, however, as the Chinese bond market becomes an increasingly important asset class. In a recent research paper, Goldman Sachs outlined its expectations that more than $1trn of additional global fixed-income investments would shift towards the market over the next decade.

As reported by the South China Morning Post, Yunho Song, Senior Advisor to the president of Ping An Securities, said: “In comparison with previous rules on foreign investors’ investment in the Chinese bond market, Bond Connect has significantly abridged the procedures for foreign investors who can not only ‘click’ and enter the Chinese bond market but also purchase directly in foreign currencies. These arrangements can greatly save trading cost[s] and improve investment efficiency.”

The new trading link will connect global investors to Chinese bonds by establishing mutual bond market access between Hong Kong and mainland China. However, access to Chinese bonds via the programme will be restricted to overseas institutional investors such as banks, insurers and investment funds.