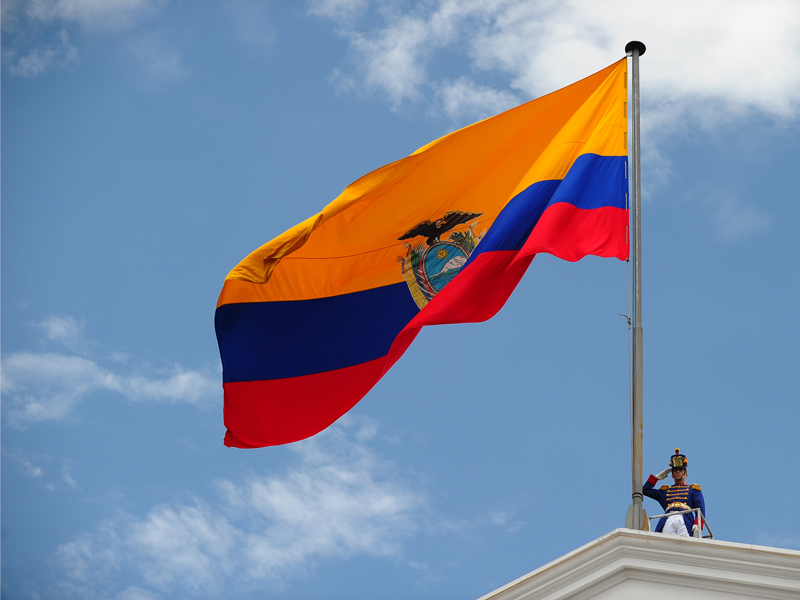 The IMF wants to be certain that any implemented policies will make Ecuador self-sustainable in the future, and enable the country to function without additional international intervention
Banking | News
Author: Natalie Keffler

On December 19, the board of the International Monetary Fund (IMF) confirmed it had completed its second and third reviews of Ecuador’s performance under its 2019 economic programme. The completion of these reviews has allowed the Ecuadorian authorities to draw the equivalent of SDR 361.3m ($498m) from the IMF. However, there are expectations for what the money can and should be be used for.

In exchange for financial assistance, the IMF has stipulated that new economic reforms in Ecuador will be focused on reducing the current fiscal deficit, and for enacting changes in labour legislation to encourage increased productivity and competitiveness. The IMF additionally wants to be certain that any policies implemented will aim to make Ecuador self-sustainable in the future, and enable the country to function without additional international intervention.

In exchange for financial assistance, the IMF has stipulated that new economic reforms in Ecuador will be focused on reducing the current fiscal deficit

The Ecuadorian authorities have previously adhered to similar demands by showing their commitment to fiscal prudence, which is seen as the key to economic sustainability. However, protecting the poor and improving the social safety net both remain central priorities in Ecuador’s government-led programme. There remain long-standing concerns that austerity policies imposed by the IMF have caused additional economic hardship.

In 2015, Ecuador’s economy fell into a recession that persisted throughout 2016. To make matters worse, 2016 also saw a catastrophic earthquake in the country, leading to further financial difficulty.

In 2017, Lenín Moreno was elected the country’s president. His first challenge was to reignite the private sector to improve the country’s cash flow. This initially worked; Ecuador’s economy returned to positive (albeit slow) growth. In 2018, however, Ecuador’s GDP growth declined again, dashing any hopes of a quick recovery.

The weak economic growth of the past few years is partly to blame for why Ecuador has accumulated such a considerable amount of debt. Ecuadorian authorities will no doubt be hoping that the IMF’s financial aid will bolster the Central American country’s floundering economy.