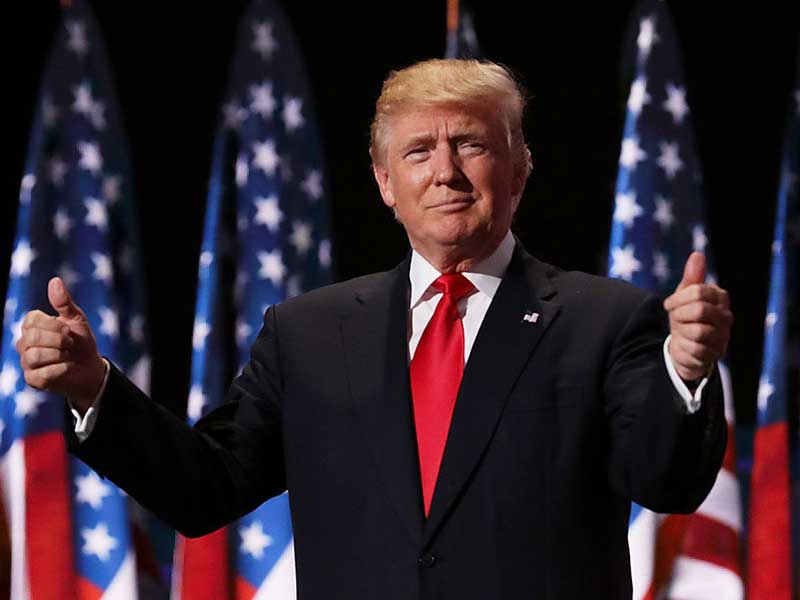 On April 19, the IMF released its bi-yearly Global Financial Stability Report, outlining the escalating vulnerabilities in US corporate balance sheets. The report warned the Trump administration’s proposed tax cuts and deregulatory policies could act to exacerbate fragilities in the heavily indebted corporate sector.

Following the 2008 financial crisis, the US corporate sector reverted to debt financing, and has taken on $7.8trn in extra debt and other liabilities since 2010. This debt binge could have serious implications for the health of the corporate sector, as well as financial stability.

The IMF stated: “Corporate credit fundamentals have started to weaken, creating conditions that have historically preceded a credit cycle downturn.”

The median net-debt across S&P 500 firms is approaching an historic high, with nearly 4,000 firms currently at levels exceeding those recorded prior to the global financial crisis

The report also noted there were signs the US had reached a “late stage” of the credit cycle, with many firms holding highly leveraged balance sheets: “The number of firms with very low interest coverage ratios – a common signal of distress – is already high: currently, firms accounting for 10 percent of corporate assets appear unable to meet interest expenses out of current earnings.”

Furthermore, the median net-debt across S&P 500 firms is approaching an historic high, with a broader set of nearly 4,000 firms at leverage levels exceeding those recorded prior to the global financial crisis.

Looking ahead, the concern for financial stability is twofold. First, a sharp rise in borrowing costs could be an implication of Donald Trump’s proposed expansionary fiscal policies. This is a dangerous prospect, as the heavily indebted state of the corporate sector renders it vulnerable to an increase in interest rates.

The second fear is a reduction in tax rates could exacerbate the current vulnerabilities, emboldening firms to engage in more risk taking behaviour.

The report stated: “Historical experience suggests that financial risk taking in the form of asset acquisition, mergers and acquisitions, and net payouts often follows tax policy changes. In general, increased financial risk taking is associated with pronounced leverage cycles that gradually build up and end abruptly in recessions, as for example in both 2001 and 2008.”