Swiss trading house Mercuria Energy Group is set to seal the deal in the summer, creating a commodities titan 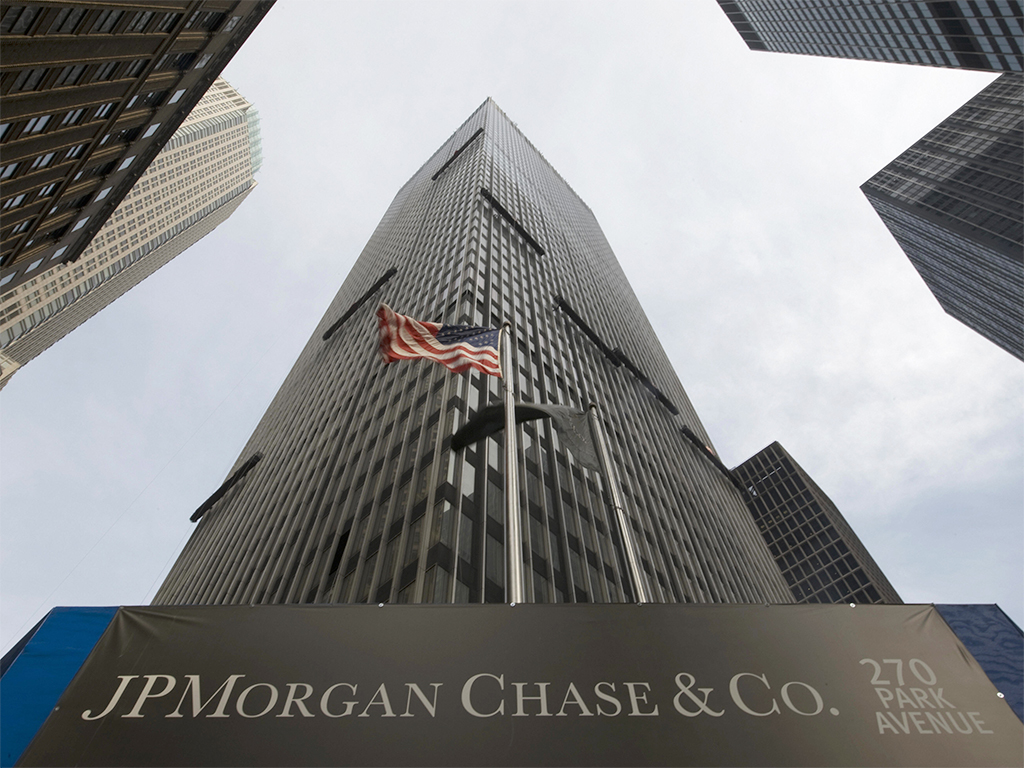 JPMorgan is to sell its commodities wing to energy group Mercuria for a cash-only deal of $3.5bn
Banking

JPMorgan has announced that its commodities wing will be sold to Geneva-based Mercuria for a cash-only deal of $3.5bn. Traditionally one of the most powerful commodities desks on Wall Street, the acquisition is a coup for Mercuria, who is still somewhat unknown outside its industry. After the sale is completed Mercuria will be able to stand shoulder-to-shoulder with other commodities giants such as Vitol, Glencore Xstrata and Trafigura. JPMorgan was looking to complete a deal under mounting regulations and rising political pressure.

JPMorgan had valued its commodity business at $3.3bn, with an annual income of around $750m. Although exact terms are yet to emerge, it is believed that the deal will be completed in the third quarter. Mercuria had to beat several rivals to complete the deal, including Macquarie Group Ltd, the Australian bank, and private-equity firm Blackstone Group. JPMorgan had created its commodities arm after a flurry of rapid acquisitions around 2009 and 2010.

[T]he acquisition is a coup for Mercuria, who is still somewhat unknown outside its industry

The sale follows several other high profile moves away from the commodities trading industry. Last year Morgan Stanley agreed to sell its oil trading division to growing Russian oil giant OAO Rosneft. Deutsche Bank also announced its intention to withdraw themselves from the market in December. In January the Federal Reserve announced it would consider whether new rules were required to limit financial institutions from participating in commodities trading because of “risks that physical commodity activities could pose to the safety and soundness of financial holding companies and to financial stability more broadly”. Trading houses like Mercuria, who is not subject to the same regulations, have reaped the rewards of this mass retreat from the industry.

Speaking to Reuters, Mercuria co-founder Marco Dunand said that the acquisition would help Mercuria focus on long term goals: “We want to be fast growing in an ever changing world. Our model is very much between a traditional trading company and a bank.” Dunand also said, however, that the company had no plans of following fellow commodities giant Glencore in going public.