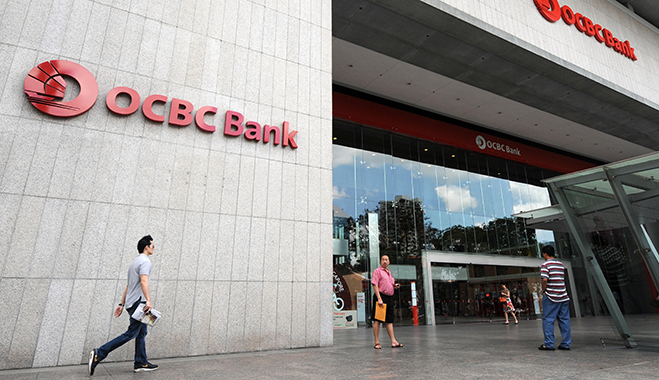 Should OCBC Bank be successful and take over Wing Hang Bank, this would be the biggest deal in Hong Kong for more than ten years
Banking
Author: Rita Lobo

Singapore’s Overseas-Chinese Banking Corp (OCBC) has offered $5bn in a bid to take over Wing Hang Bank, in Hong Kong. The deal would be the biggest in the island since 2001, and could signify an entry for the Singapore lender into the greater Chinese market.

Wing Hang Bank is one of the last remaining family owned banks in Hong Kong, and a deal with OCBC has been on the cards for a number of months. The acquisition will be fundamental for OCBC, as Wing Hang has branches in Shenzhen and Guangzhou, and solid growth potential for expansion within Mainland China.

Wing Hang Bank is one of the last remaining family owned banks in Hong Kong, and a deal with OCBC has been on the cards for a number of months

Around six percent of the OCBC’s pre-tax earnings in 2013 came from the Greater Chinese area, a share which would have risen to over 16 percent, had it owned Wing Hang, according to internal calculations by the Singapore lender.

The last major takeover of a Hong Kong-based lender was in 2001, when DBS Holdings, another major Singapore-based player and OCBC’s main competitor, took over Dao Heng Bank for $5.3bn. Today, Dao Heng is Hong-Kong sixth largest bank by assets.

OCBC has preliminary approval from the Hong Kong Monetary Authority for the acquisition, sources related to the deal told Bloomberg. But negotiations between the two institutions have been extended twice, before major shareholders, including the founding family, agree to a sale.

“The deal ultimately will also depend on whether the other shareholders will accept this at this price or not,” OCBC CEO Samuel Tsien told reporters in Singapore. “We are of the opinion that the price to be paid is fair and equitable.”

According to Tsien, OCBC sees China as the driving force behind Asia’s economic growth, and is keen to expand in the country, rather than invest in other Southeast Asian, he told Reuters at a recent ASEAN summit.

“Wing Hang is already profitable so if there is no equity raising obviously it would add to the earnings immediately,” OCBC CHFO Darren Tan told a news conference in Singapore. “Now for an acquisition of this size, sort of a cross-country acquisition, and the price that we pay for it, three years is a reasonable return period.