Blockchain has the ability to transform the entire cross-border payments sector. How and when this will be achieved remains to be seen 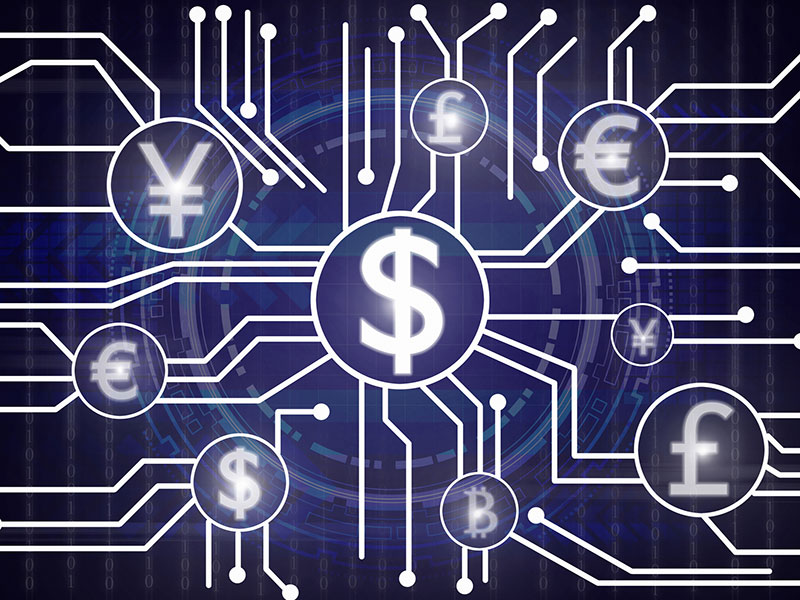 In August, a World Economic Forum report declared blockchain would become the “beating heart” of the global financial system. Among the most popular uses cited for the recently popular technology were cross-border payments and correspondent banking. Both have been portrayed as slow, complex and inefficient.

Competing visions
The hype surrounding blockchain in the last few years has led to the implementation of a number of new platform initiatives. While these platforms vary in many regards, the most notable differences relate to their distributed economic consensus methods and the way in which they achieve trust. As a result, there are huge gulfs between permissionless and permissioned distributed ledger systems. For instance, there is a difference between Bitcoin’s pseudonymous ‘proof of work’-based decentralised system and Ripple’s more centralised system, which operates on a ‘validator’ basis. Consequently, there are also trade-offs regarding their speed, the costs involved, irrevocability and finality of payments.

These new types of ‘consensus as a service’ platforms have yet to prove they can deliver on the promise of creating efficiencies in the international payment space, by making payments faster, more secure and transparent. However, the question still remains: what are the key issues that will need to be addressed moving forward?

Lessons learned
Having studied the history and development of SWIFT (Society for Worldwide Interbank Financial Telecommunications) in my book SWIFT: Cooperative Governance for Network Innovation, Standards and Community with Susan V Scott, our research has led us to some valuable findings regarding what it takes for a cross-border payments platform to be successful – and, in turn, how it can hope to find itself at the core of the global financial system. We have also worked on ascertaining the drawbacks that newer platforms must try to avoid as they compete in the international payments market.

SWIFT was initially founded to replace out-dated technologies, such as the telegram and telex, so its technological capabilities were undisputable. Furthermore, efficiencies in the payments lifecycle were largely anticipated. However, the key issue SWIFT struggled with in its first few years was interfacing with existing technologies.

While it took time to respond to these challenges – which then delayed their adoption – commoditised products, such as the SWIFT Interface Device or subsequent terminal devices, proved to be a stepping stone to achieving critical mass, as they allowed a seamless and cheaper connectivity to the network.

Creating a common language that would provide the basis for the automation of transaction processes was also at the top of the SWIFT agenda from the beginning. Having said that, messaging standards were not created in a vacuum. Throughout SWIFT’s history, we traced a number of disputes and conflicts, which made it clear voluntary consensus was the only way forward in order for the sector to attain process innovation and business transformation.

As expected, this came with time and only after establishing co-operative principles and a sense of community across the industry. Finally, SWIFT made a great effort that lasted more than two decades to not only internalise and influence regulation in cross-border payments, but to also level the playing field when it comes to different jurisdictions.

Blocks in the road
At the moment, the different DLT platforms have showed little appetite to cooperate and discuss standards. In addition, lack of platform integration can lead to a fragmented payments landscape. This could prove more expensive for both large and small firms to maintain.

While competitive pressures can push for quality of services, it is still unclear how the benefits of DLT are going to be realised in the mid-term for the sector in its entirety if there is little cooperation among institutions globally on key issues such as standards, platform protocols, regulation and technology adoption.