Sustainability is no longer just a buzzword brandished by image-savvy banks, it has become a driving force propelling the financial industry into a new era 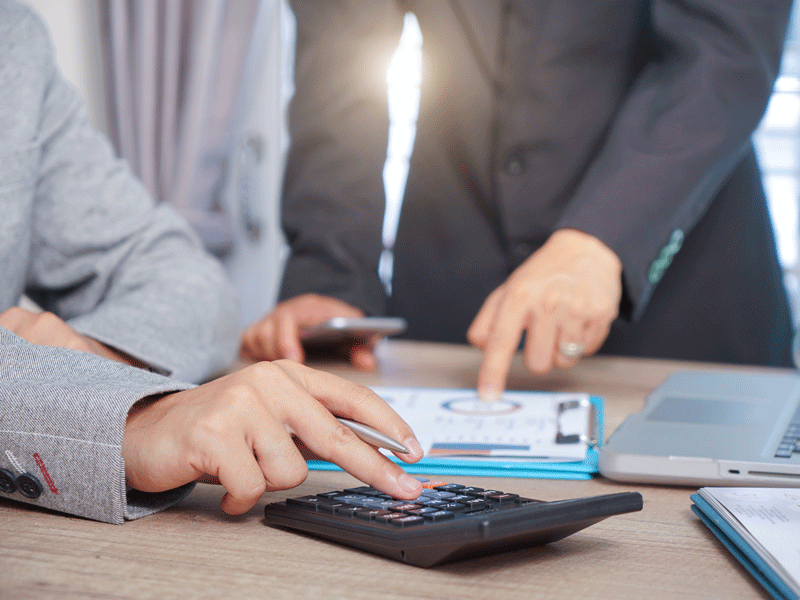 Since the devastating effects of the collapse the Lehman Brothers a decade ago, the banking industry has evolved to incorporate sustainable practices into all aspects of business
Banking
Author: Charlotte Gill

September 15, 2018, marked the 10 year anniversary of the collapse of the Lehman Brothers. It has officially been an entire decade since the financial crash rocked the global economy and the very foundation upon which the banking system was built. Many changes have transpired since that tumultuous time – from new regulations (such as Dodd-Frank and KYC) to greater transparency and accountability in the industry as a whole.

From implementing new governance structures, to integrating environmental, social and governance principles into decision-making, the financial industry has evolved

Among the biggest changes is the importance now placed on thinking in the long term. Essentially, banks have realised the importance of maintaining high standards and practices in every area of their business. In order to realise this goal, many institutions have drastically enhanced their sustainability policies. From implementing new governance structures, to integrating environmental, social and governance principles into decision-making, the financial industry has evolved, with sustainability at the core of this transformation. World Finance looks at some of the banks leading the way.

Arab African International Bank
Arab African International Bank has done its utmost to promote sustainability in the UAE region, through its 360° programme. It is committed to protecting nature, improving compliance and educating on sustainability – as well as ensuring the bank helps the community at large. For its efforts, the bank was awarded Best Bank for CSR in the Middle East in 2016 by Euromoney, among other accolades.

Compartamos Banco
Based in Mexico, Compartamos Banco is the largest microfinance bank in Latin America, with over 2.5 million clients. It has a large number of community programmes on offer, including one run in collaboration with Mexican youth organisation Gente Nueva, to improve life for the country’s marginalised communities.

Access Bank
Nigerian-based Access Bank has become a world leader in sustainability efforts, and publishes a report each year to elucidate on its progress in these areas. It adheres to the AA1000 Assurance standards, as well as the Global Reporting Initiative G3 reporting guidelines. The bank puts the community at the heart of all of its operations, to ensure that Nigeria receives social and economic benefits.

Bank of the Philippine Islands
The Bank of the Philippine Islands works hard to create combined value for customers, shareholders and the whole of society. It produces reports annually to document its most supportive initiatives, many of which have helped to decrease electricity and water consumption, as well as increasing entrepreneurship and female representation in banking.

Banco Bci
Banco Bci, has driven sustained efforts in Chile to promote the country’s prosperity. Last year, it joined Start-Up Chile, the largest business accelerator in Latin America, to ensure that over 250 start-ups had access to banking services. It also developed the Social Store, a digital window to showcase 350 entrepreneurs supported by its programme Bci Nace. Merco has awarded Banco Bci the accolades of Most Responsible Company and Best Corporate Governance in Chile.