Extreme inequality: a price to a pay for economic growth?

There is great economic disparity within countries now. While many look to ways of offsetting this inequality, it’s clear that capitalism isn’t the only driving force of growth 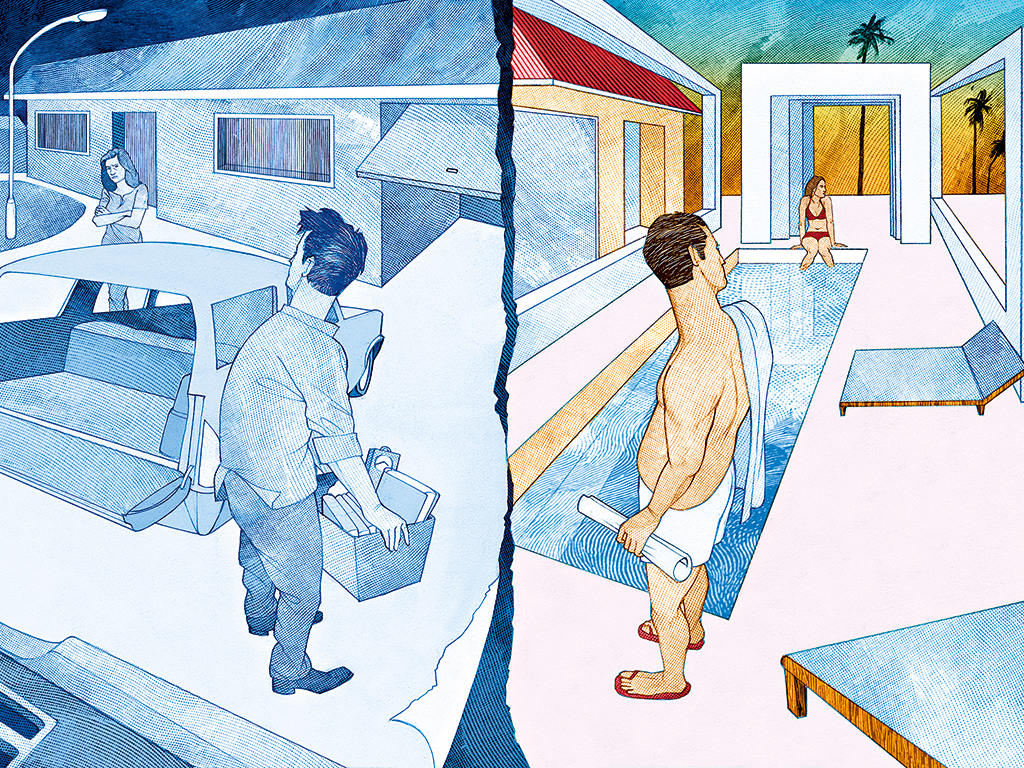 Pope Francis warned last November that “ideologies which defend the absolute autonomy of the marketplace” are driving rapid growth in inequality. Is he right?

In one sense, Francis was clearly wrong: in many cases, inequality between countries is decreasing. The average Chinese household, for example, is now catching up with the average US household (though still with a long way to go).

But such examples do not negate the importance of rising inequality within countries. Both China and the US are dramatically unequal societies – and are becoming more so. In the US, the statistics are striking at both ends of the income distribution. The bottom quarter of US households have received almost no increase in real (inflation-adjusted) income for the last 25 years.

They are no longer sharing the fruits of their country’s growth. The top one percent of Americans, however, have seen their real incomes almost triple during this period, with their share of national income reaching 20 percent, a figure not seen since the 1920s.

Reaching the peak of growth
In many emerging countries, rapid economic growth has raised living standards to at least some degree for almost everyone, but the share of the rich and ultra-rich is increasing dramatically. Once these countries approach the average income levels of developed economies, and their growth slows to typical rich-country rates, their future may look like America today.

In one sense, Francis was clearly wrong: in many cases, inequality between countries is decreasing

Globalisation explains some of the bottom-quarter income stagnation in the US and other developed economies. Competition from lower-paid Chinese workers has driven down US wages. But technological change may be a more fundamental factor – and one with consequences for all countries.

Technological change is the essence of economic growth. We get richer because we figure out how to maintain or increase output with fewer employees, and because innovation creates new products and services. Successful new technologies always cause job losses in some sectors, which are offset by new jobs elsewhere.

Tractors destroyed millions of agricultural jobs, for example, but tractor, truck, and car manufacturers created millions of new ones. But new technologies come in subtly different forms, with inherently different economic consequences. Today’s new technologies may have far more troubling distributional effects than those of the electromechanical age. Imagine that 30 years ago, someone had discovered a set of magic words enabling us to speak to any friend anywhere in the world – ‘abracadabra John’ and you were talking to John, wherever he was. Provided she secured intellectual-property rights, the inventor would have become the richest person in the world; and her lawyers and those who provided her with luxury goods and services would have become pretty rich, too. But, beyond that, no new jobs would have been created.

Information and communication technology is not costless magic; but it is closer to it than were the innovations of the electromechanical age. The cost of computing hardware collapses over time in line with Moore’s law of relentlessly increasing processing power. And once software has been developed, the marginal cost of copying it is effectively zero.

The automated takeover
The consumer benefits of this technology are large relative to its price: the cost of each year’s latest computer, tablet, or smartphone is trivial compared to the cost of a new car in 1950. But the number of jobs created is trivial, too. In 1979, General Motors employed 850,000 workers. Today, Microsoft employs only 100,000 people worldwide, Google employs 50,000, and Facebook employs just 5,000. These are mere drops in the ocean of the global labour market, replacing very few of the jobs that information technology has automated away.

But increased unemployment is not inevitable. There is no limit to the number of service jobs that we can create in retail, restaurants and catering, hotels, and an enormous variety of personal services. Walmart, for example, employs two million people, and the US Bureau of Labor Statistics forecasts that more than one million additional jobs will be created in America’s leisure and hospitality sector in the next decade.

But the wages that the market will set for these jobs may result in yet greater inequality. And there is no reason to believe that politicians’ all-purpose answer to the problem – “increase workforce skills” – will offset this tendency. However many people learn superior IT skills, Facebook will never need more than a few thousand employees. And access to high-paid jobs is likely to be determined not by absolute skill level, but by relative skill in a winner-take-all world.

At least, however, IT products and services are very cheap, so even the relatively poor can afford them. That might make very unequal societies more stable than many fear. In his recent book Average is Over, the economist Tyler Cowen makes the deliberately provocative argument that while new technology will produce extreme inequality, the relative losers, satiated by computer games and internet entertainment, and provided with the basics of a minimally acceptable life, will be too docile to revolt.

So Pope Francis was right: despite capitalism’s undoubted success as a system for generating economic growth, we cannot rely on market forces alone to generate desirable social outcomes. All new technologies create opportunities, but free markets will distribute the fruits of some new technologies in dramatically unequal ways. Offsetting such outcomes will be a greater challenge today than it has been in the past.