Unity will not be the church of the banking industry

A watered-down version of the much-anticipated banking union is reaching the final stages before approval. But it will never be enough to protect the EU while other, deeper issues are left unaddressed 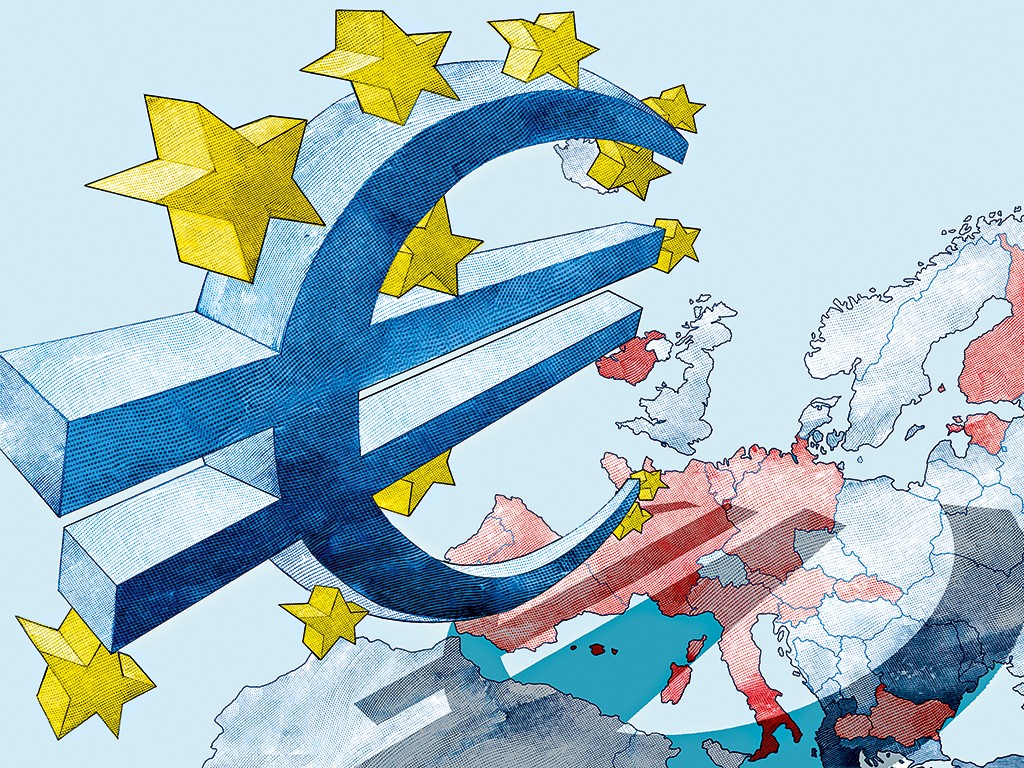 After much humming and hawing by EU leaders, the much-anticipated banking union is on the cusp of becoming a reality. Only it’s five years too late. Much has been made of this united front behind the region’s banks, but negotiations have been protracted and laborious. However, it remains unclear if the so-called union will be fit for purpose, or even if it is what Europe needs right now, as it takes the first tentative steps towards recovery.

Talk of a banking union has been thrown about a lot since the onset of the crisis, and many – including the media – have tended to oversimplify the issue, stirring up unrealistic expectations of what it could do for the European banking industry.  Though this idea was borne out of the then very real threat of a Greek exit, and threat of a bank-run on Spain’s collapsing banks, it has taken so long to materialise that observers are wondering just how effective it will be, and whether it will do anything to speed up the recovery right now.

The idea behind a Europe-wide banking union is based on a collective bailout fund to cover the costs of bank failures. The blueprint also establishes guidelines for faster decision-making when it comes to determining the future of a troubled bank that would not require interference by politicians. “This would supposedly put European banks on an even keel under the protective umbrella of European supervision, European Capital support and deposit insurance,” explains Sony Kapoor, an advisor on economic and financial reforms, wrote in an FT column. And, in theory at least, the idea of a banking union seems like a sensible proposal.

[O]bservers are wondering just how effective it will be, and whether it will do anything to speed up the recovery right now

The main selling point of the proposal, as it stands today, is that when a shared bailout fund is established, European nations will share the risk that may crop up from the industry in the future. “It communicated that EU politics was not completely deadlocked in the face of the crisis, when the truth was otherwise,” says Kapoor. “But it was the promise made by Mario Draghi, president of the ECB, to ‘do whatever it takes’ to ease the market. Anyone who credits any progress on banking union with restoring confidence is being disingenuous.”

Seeing eye-to-eye
Of course, disputes have plagued the negotiations, and so the banking union is still something of a pipedream five years after the idea was first floated. Germany, in particular, is wary that a banking union would actually function more as a fiscal union of sorts. For bigger, more financially sound countries, there is a school of thought which suggests that a union of this type would only contribute to the spread of problems from periphery banks. So, in many ways, Germany’s early veto of the proposal to share risks and costs derived from enduring problems faced by peripheral banks was the first nail in the coffin of the banking union. Without these provisions, the scope of any future provisions will always be terribly limited.

In fact, much like it did when it vetoed the use of eurobonds, Germany has been putting its foot down a lot throughout the negotiation process. Finance Minister Wolfgang Schäuble has managed to ensure that failing EU banks will face the possibility of liquidation without Germany – or any other country – having to foot the bill.

Germany of course is in a rather unusual position in that it stands alone as an economically healthy country within the core of the EU, which has not endeared many others to its cause, and has generated plenty of acrimony. Though Germany has succeeded in protecting its own interests, to the envy of its peers in the union, it has also potentially fatally crippled the prospect of a strong and healthy union for good.

Scrap job
EU leaders have been busy trying to salvage what remains of the proposal. There are many concerns that the union, as it stands today, will simply not be strong enough to be effective, and would therefore do very little to reassure investors that the continent is on the up-and-up once again. “While decisions so far have been focusing on the moral hazards of banks, these measures fail to solve an additional market failure in the euro area caused by the moral hazard of governments competing on funding costs, which puts off a proper management of legacy losses via bank restructuring,” explains Diego Valiante, head of capital markets research at the Centre for European Policy Studies, in a blog on EconoMonitor. “Banking union in a single currency area, whether within a single state or a community of states, face three potential market failures: risk-taking behaviours; depositors’ run on banks; and financial disintegration.”

The reason why the banking union as it stands will never work is that as a ‘community of states’- and as such a community of economies sharing a currency, no single solution could ever purport to share-risks without also sharing problems. The economies linked within the EU are at different stages of development, and as such the euro is a single currency with very different values. A cup of coffee costs up to €5 in Paris and less than €2 in Lisbon. Before the gap can be closed between the economies of the European core and the peripheries, a banking union will only succeed in burdening more stable economies with legacy losses from the periphery.

That is not to say that a strong, healthy and well-supported banking union does not have the potential to make the European banking and financial sectors more robust and safe. But in its current state, this is not it.