Creating a state of prosperity

Working to build a forward-looking and dynamic state, the PPP Unit of Minas Gerais has been working on some exciting and creative projects 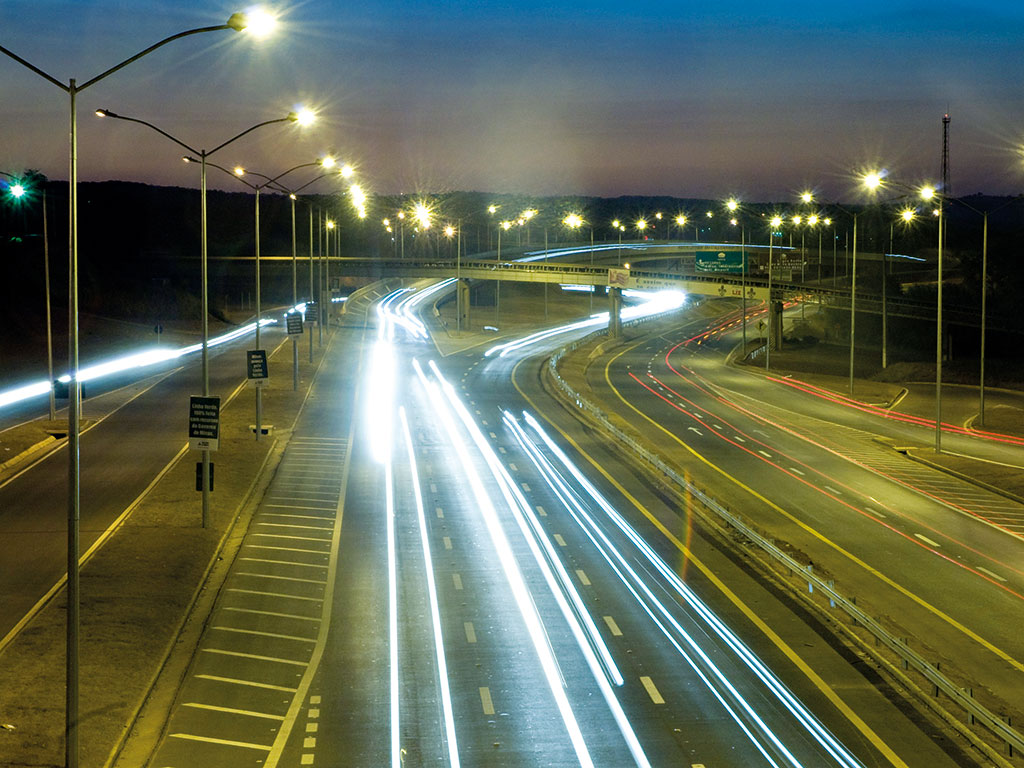 Minas Gerais State had its first legal framework approved for PPP contracts in Brazil back in December 2003. At that time, the government outlined a number of laws that would shape the future of the state and provide support for PPP activity long into the future.

With the legal framework in place, partners, goals and objectives outlined, Minas Gerais started to pioneer this unique form of project development. Since then, the PPP Unit has become the operational body responsible for developing this policy, by prospecting new projects, advising governmental bodies and agencies, analysing proposals and coordinating the technical aspects of contractual modelling.

The institutional mission of the Central PPP Unit is to strengthen the capacity of the Minas Gerais Government in attracting private investment in public infrastructure, improving the quality of public services and modernising the infrastructure management in general. The fulfilment of the overall operation depends on the belief of the private market as well as the state’s population with regards to a number of key objectives that rely on administrative efficiency, inter-organisational cooperation and a focus on the ultimate user of the infrastructure equipment. The belief in these values have led the PPP team to prioritise a number of objectives:

Another relevant point is the organisational structure of PPPs in Minas Gerais, which includes consultation among a number of units. The PPP Central Unit – which is responsible for operational activities and coordination of partnerships, as well as the advice of the Management Council of Public-Private Partnerships (CGP). The PPP Central Unit focuses on a number of activities:

Enhancing Brazil
Minas Gerais currently has the most advanced state PPP programme in Brazil. From an institutional perspective, the state has been planning a great deal of social and economic development, offering all kinds of support for entrepreneurs through well-known public companies. The result of a wide range of synergies between government and society can also be verified by the success of the PPP.

With this programme, the government has engaged about BRL 2.7bn ($717.8m) of private investment for public infrastructure in sectors like logistics and sports equipment, creating services and public safety for citizens. Such has been the success of the team that nine PPP contracts have been signed in the last decade. The clarity and promise behind the state’s projects has seen the state stand out among emerging market participants by the World Bank.

Brazil’s first highway sector PPP was put into practice in Minas Gerais in 2007. The agreement will help the recovery and operation of 327km of the interstate MG-050, which connects Belo Horizonte with São Paulo. In 2009, a contract was signed for the construction and administration of the Penitentiary Complex, which will house more than 3,000 prisoners. The first prison unit was opened in January 2013. In 2010, the government signed up to a PPP for the improvement of the Mineirão Stadium, which reopened in December 2012.

Another great project was signed in July 2014 involving the PPP of the Solid Urban Waste Management. A contract was signed between the government and the private sector in which the two would act together for a period of 30 years. During that period those involved will work together to better consider transhipment, treatment and final disposal services for urban solids residues in the Belo Horizonte metropolitan region. The state is responsible for payments and contractual obligations, while each municipality is responsible for domestic waste and prioritising selective collection and recycling associations.

The arrangement is considered an efficient alternative for municipalities who can utilise adequate solid waste disposal, while enabling investment of around BRL 342m ($90.9m). This PPP arrangement is an innovative and integrated solution to solve waste management issues that threaten the environment of the municipalities and, because of that, it is also an example of good practice for others governments that suffer with similar problems. Greater horizons
With the new arrangement, the PPP Unit is expanding its activities and assisting municipalities to structure PPP projects in several sectors, such as basic sanitation, solid waste management, public lighting and education, aiming to ensure a better quality of projects developed by municipalities.

The State of Minas Gerais has also become a reference to other states and academic institutions in Brazil, which often conduct technical visits to learn about the PPP projects and structure implemented in the state. The PPP Central Unit still has an important role in dissemination practices and methodologies applied in Minas Gerais, which occurs through the promotion of interstate events. These play a substantial part in promoting the training and dissemination of PPP concepts and practices. The PPP Central Unit already produces many manuals and guides to good practice, such as the operations manual, in order to present the guidelines and procedures adopted in PPP projects; the key standards manual, which includes guidelines on major issues faced in PPP projects, including the methodologies and best practices; and the independent verifier manual, that intent on contributing to build efficient independent verifier contracts.

The experience of Minas Gerais demonstrates that the use of available mechanisms of partnership has enormous potential to streamline the deployment and management of public infrastructure. Through partnerships, the state government re-establishes standards for services and creates opportunities to enhance and accelerate the development of economic and social infrastructure in Minas Gerais, and consequently in Brazil.