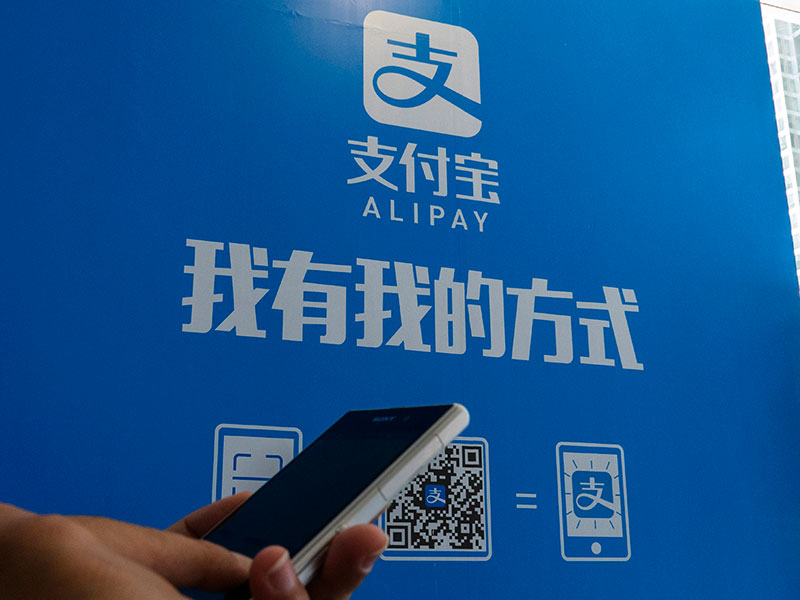 Alibaba’s digital payments affiliate, Ant Financial, is set to further expand its global presence through a deal with South Korea’s fledgling Kakao Pay. The soon-to-launch service is a mobile finance subsidiary of the hugely popular messaging app, Kakao Talk, and will allow users to make cashless payments from their smartphones.

First launched in 2010, Kakao Talk has fast become South Korea’s dominant instant messaging app, installed on around 97 percent of all of the nation’s smartphones and boasting an impressive 48 million users.

Through  strategic investments, Ant Financial is increasingly looking to position itself alongside PayPal, Visa and MasterCard as a global payments network

While Kakao Talk has long offered certain mobile payment options on its app, last month the firm decided to consolidate its financial services arm into a new company. In addition to supporting digital payments, the upcoming Kakao Pay will also offer more traditional financial services, such as loans, bill payments and financing.

The deal will give China’s Ant Financial a strong foothold in South Korea, and will make it easier for Chinese tourists to use Alibaba’s Alipay app while visiting the nation. With more than 7.5 million Chinese citizens taking a trip to South Korea every year, Alipay usage is set to surge in the east Asian nation.

Ant Financial has been pressing ahead with its overseas expansion of late. The fintech giant is in the process of raising $3bn in debt financing in order to fund an ambitious programme of international investments and acquisitions. Although the group is yet to close on this debt funding round, it has already made a series of significant business moves.

In January, the digital finance firm confirmed it had agreed to buy the US money transfer group MoneyGram for $880m, marking a significant milestone in the company’s international growth plan. The Chinese firm has also recently snapped up a substantial stake in India’s leading mobile payments service, Paytm, and has also invested in Ascend Money, a major Thai fintech company.

Through such strategic investments, Alibaba’s Ant Financial is increasingly looking to position itself alongside PayPal, Visa and MasterCard as a global payments network.

Historically, Ant Financial has been used almost exclusively in China, and has fast become the nation’s leading financial technology company. In its latest round of funding, the company was valued at $60bn, while its digital payments platform, Alipay, has over 450 million active users. The firm is now gearing up to make its stock market debut, with industry experts anticipating an IPO within the next two years.

If Ant Financial begins to enjoy the same success overseas that it has experienced in China, the group could be well on its way to becoming an international payments powerhouse.