Blockchain poses a threat to your confidentiality 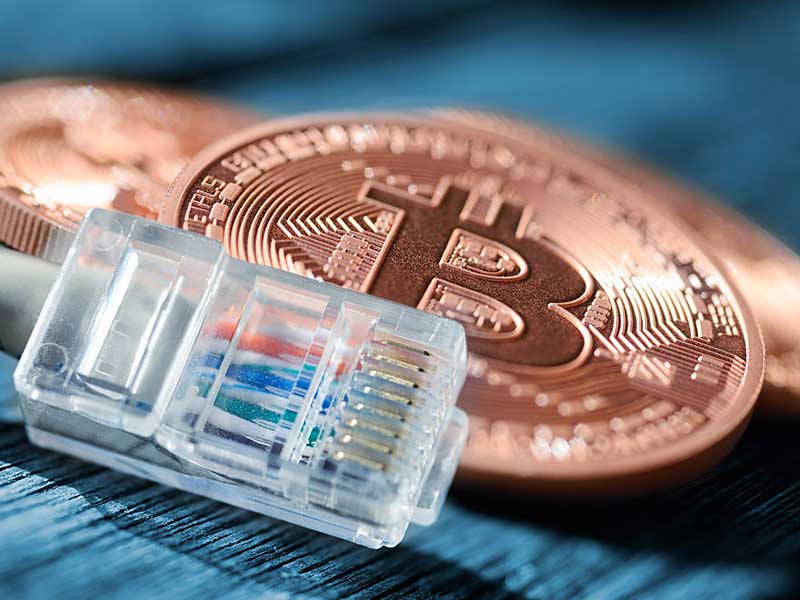 DLT, the technology behind bitcoin, is widely considered to be the future of finance
Markets | Technology
Author: Kim Darrah

On February 27, the Bank for International Settlements released a report illustrating the new risks posed by distributed ledger technology (DLT) – the technology behind bitcoin. DLT has hit headlines with its potential to revolutionise the financial landscape by creating huge efficiencies in payment, clearing and settlement activities.

The report noted the disruptive potential of DLT, stating it could “radically change how assets are maintained and stored, obligations are discharged, contracts are enforced, and risks are managed”. However, it also emphasised the operational and security risks the technology brings.

The synchronised system is central to many of the
benefits that can be derived from distributed ledger technology, but could also trigger additional risk

At the heart of the new technology is a system where ledgers are distributed across multiple nodes that can be updated from separate sites. The nature of this synchronised system is central to many of the benefits that can be derived from DLT, but could also trigger additional risks.

According to the report: “Having many nodes in an arrangement creates additional points of entry for malicious actors to compromise the confidentiality, integrity and availability of the ledger.”

The technology could also pose wider risks if implemented on a broader scale, due to the interconnected nature of the financial system. The report investigates possible future configurations and warns a scenario could arise whereby macroeconomic conditions have the potential to trigger a “systemic event”, with severe liquidity demand across the financial system.

Benoît Cœuré, Chairman of the Committee on Payments and Market Infrastructures, said while the technology bears promise, “there is still a long way to go before that promise may be fully realised”.

Cœuré further emphasised: “Much work is needed to ensure that the legal underpinnings of DLT arrangements are sound, governance structures are robust, technology solutions meet industry needs, and that appropriate data controls are in place and satisfy regulatory requirements.”