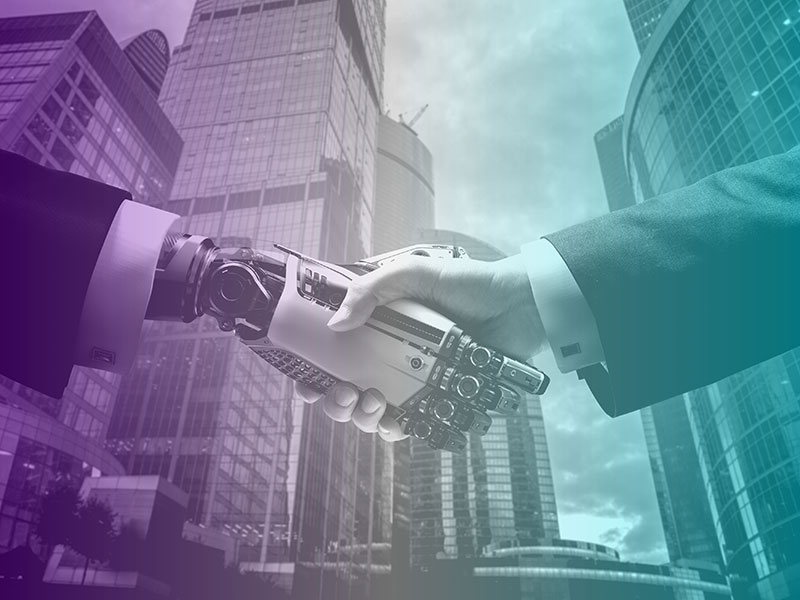 In spite of the considerable funds that are at stake, trading is one of many domains of human activity to be affected by cognitive biases. What traders believe are valid judgements may in fact be the results of effort-saving mechanisms by the brain. Supposedly rational decisions may stem from mental shortcuts that ignore chunks of information, which can then have a significant impact on traders’ results.

Recent research in behavioural economics has identified dozens of common biases that can impact investment choices and practices. One of the most common is the disposition effect, where traders choose to sell and make profit on shares that have been going up in price for some time, while holding onto shares that are in steady decline, waiting for them to bounce back. Statistically, this does not make financial sense: the shares that are rising in price are more likely to continue to rise in price over the next six months than those in free-fall are to stage a recovery.

In a research paper entitled Do Losses Linger? Evidence from Proprietary Stock Traders, researchers Ryan Garvey, Anthony Murphy and Fei Wu examined how professional stock traders on the Nasdaq are influenced by their recent trading performance. They found that when the traders incur morning losses, their desire to recoup these losses before the close of trading leads them to trade more aggressively in the afternoon. According to the paper: “An analysis of individual trading performance shows that traders who are more influenced by their prior trading losses perform far worse than those who are less influenced.”

When the traders incur morning losses, their desire to recoup these losses before the close of trading leads them to trade more aggressively in the afternoon

Other widespread biases include overconfidence, which leads us to rely more on our own reasonings or feelings than on experts’ accurate investment forecasting, and the status quo bias, which sees investors prefer – sometimes irrationally – to stick to their established portfolio rather than make changes.

According to Viktor Prokopenya, a venture investor and founder of VP Capital: “Human beings are not specifically designed to trade on the financial markets. The evolutionary process has programmed us to strive for survival and nutrition. In comparison, global capital markets are a quite recent invention, and so our behavioural patterns are not adequate for the financial market habitat.”

AI for hedge funds and retail investors
It’s been some time since professional traders first started using computers to assist or even replace them in the increasingly complex global financial markets. Algorithmic trading now accounts for nearly 90 percent of the market, according to research by Morton Glantz and Robert Kissell. While high-frequency trading tools are designed to buy and sell financial instruments in fractions of a second, artificial intelligence (AI)-based models look for the best trades hours, days, weeks or even months into the future.

Many funds are now moving towards true machine learning. Just some of the pioneers in this field are Bridgewater Associates, Renaissance Technologies and the Medallion Fund at Renaissance. The latter has had an annualised return of roughly 35 percent for more than 20 years – one of the best records in investing history, according to investment forum Nanalyze.

Another hedge fund fully run by AI was launched by Babak Hodjat, a computer scientist who helped lay the groundwork for Apple’s Siri. “For me, it’s scarier to be relying on human-based intuitions and justifications than relying on purely what the data and statistics are telling you,” he said in an interview with Bloomberg.

Furthermore, a host of start-ups are also fuelling the AI trend. These include names such as Alpaca, Binatix, Sentient, Walnut Algorithms and Capital.com.

The latter, which launched this year after receiving a $25m injection from two major investors – Prokopenya being one of them – is one of the first to have made AI available to retail investors, whose operations are more influenced by cognitive biases than those of professional teams, according to the company’s COO, Anastasia Akula.

The Capital.com app is similar to the US’ Robinhood or Europe’s Trading212, but has a specific AI-powered function that provides investors with tailored content based on behavioural analysis. Dubbed SmartFeed, this function helps users identify common trading biases and behavioural patterns, and provides them with relevant educational content whenever these biases are detected.

Speaking to World Finance, Akula described the core functions of the app’s AI features: “SmartFeed monitors the user’s trading activity, providing all the necessary data, analytics and educational materials. Analysing this data, the application will identify the cognitive biases that seem to influence the trader’s behaviour, and alert the trader about them. The app can also make financial calculations based on available data and provide educational materials to fix the biases. Thus, users can avoid the mental traps that humans tend to fall into while trading, and make more rational investment decisions.”

Artificial intelligence-based models look for the best trades hours, days, weeks or even months into the future

Akula’s argument has recently been corroborated by Italian researchers who found that by reminding traders of the existence of behavioural biases, their performance on the trading floor tended to improve.

Can AI be trusted?
AI can be efficient in trading because of the large volumes of well-structured data available. “Finance does have such data, in contrast with many other sectors where the benefits of AI are overhyped,” said Prokopenya.

However, the recent evolutions affecting social networks, the media, politics and other spheres have also taught us that AI itself can be biased. A study conducted by Tolga Bolukbasi, Kai-Wei Chang, James Zou, Venkatesh Saligrama and Adam Kalai in 2016 noted: “The blind application of machine learning runs the risk of amplifying biases present in data.”

This is not to mention cases of computer trading programs running amok, generating huge losses on the stock exchange, as has happened several times in the world’s largest exchanges.

When asked if she believes that one day AI could replace human brains to such an extent that traders will be able to earn money while sleeping, Akula replied: “I hope this will not happen soon and we will still have our jobs in the sector. But, honestly speaking, the technology is developing rapidly. There are already algorithms that trade autonomously and more efficiently than humans. Our team at Capital.com works effectively to provide our clients with the latest cutting-edge technologies and AI solutions.”

The lesson? To let AI help us make more conscious and informed decisions, without allowing computers to fully replace our brains. Artificial or not, this combination may be the definition of true intelligence.