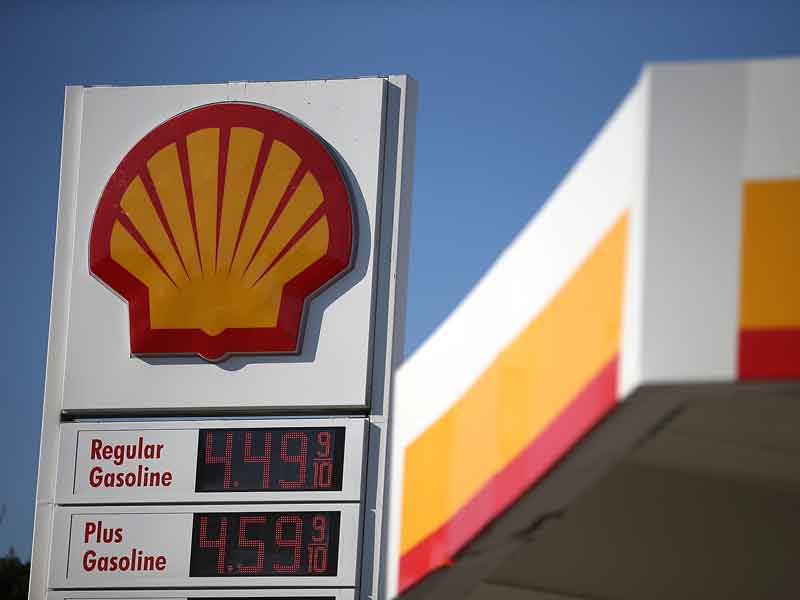 The sale of Shell's Thai gas subsidiaries was motivated by the company's need to reduce debt. However, pressure to do so eased, making the decision to cancel the sale possible
Energy | Markets
Author: Barclay Ballard

On October 4, Royal Dutch Shell announced that it has cancelled the sale of its two subsidiaries in Thailand. Shell Integrated Gas Thailand (SIGT) and the Thai Energy Company (TEC) were due to be sold to the Kuwait Foreign Petroleum Exploration Company (KUFPEC) for $900m in the first quarter of this year.

The deal would have amounted to a sale of shares in the Bongkot gas field, located on an island in the Gulf of Thailand. Collectively, SIGT and TEC held 22.222 percent equity in the Bongkok field, with PTT Exploration and Production owning 44.445 percent and Total 33.333 percent.

Shell confirmed that the decision to cancel the sale was the result of an overly long negotiating process.

Shell confirmed that the company is satisfied with its current divestment programme, meaning that the motivation to sell shares in its Thai gas field was reduced

“Although Shell and the Thai Government have worked together closely and collaboratively on the matter, the different interpretations of the treatment of share sale transactions were not resolved within Shell and KUFPEC’s agreed timeframe,” a Shell spokeswoman told Reuters. “Therefore, both parties jointly decided to terminate the transaction.”

When the sale was initially announced, pressure had been mounting on Shell to reduce debt following the acquisition of multinational petrochemical firm BG Group in 2016.

However, Shell confirmed that the company is satisfied with its current divestment programme, meaning that the motivation to sell shares in its Thai gas field was reduced.

The British-Dutch organisation is aiming to make $30bn of divestments between 2016 and 2018, with $25bn already either in progress or complete.

Shell’s renewed commitment to its South-East Asia portfolio was confirmed after the company declared that SIGT would participate in the upcoming licensing round to expand the Bongkot concession.

The recent fall in oil prices  has perhaps led the firm to place greater emphasis on Thai subsidiaries, which continue to be a profitable part of its operations.