After 12 years at the top of the rankings, ExxonMobil has been dethroned as the world’s top energy company, with Russia’s Gazprom now leading the way 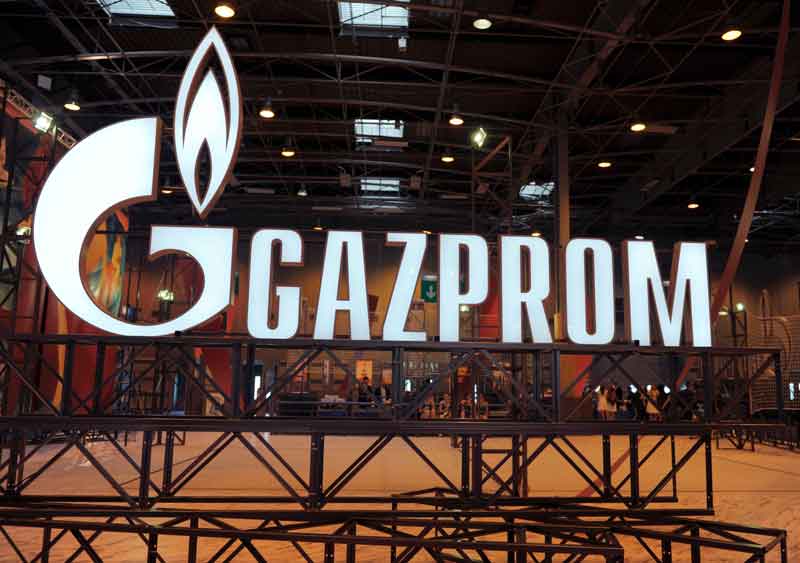 For the first time in 12 years, ExxonMobil is no longer the world’s top energy firm according to a list published on October 2. The 2017 S&P Global Platts Top 250 Global Energy Company Rankings confirmed that Russian business Gazprom is the new number one, knocking Exxon down to ninth place.

The changing of the guard is partly the result of volatile oil prices, which have hit producers like Exxon particularly hard. In contrast, utility firms have been able to record relatively stable profits, as have pipeline companies, which generally rely on more long-term revenue streams.

“The bigger story this year is not who is at number one, however,” explained Harry Weber, a senior natural gas writer at S&P Global Platts. “Germany’s E.ON shooting up 112 places to number two from number 114 for the last year is something that reveals the broader trend for utilities making further inroads due to stable cash flows and strong returns on invested capital.”

Utility firms have been able to record relatively stable profits, as have pipeline companies which generally rely on more long term revenue streams

As highlighted by the new rankings, the rise of E.ON makes for a particularly interesting reading, with the company spinning off its fossil fuel assets last year. As a result, E.ON’s revenue plummeted but its return on invested capital increased by 35 percent, resulting in a stronger ranking overall.

The list, which takes into account return on investment, asset worth, revenue and profit, also revealed a number of other worldwide trends. The natural gas sector in the US is performing strongly, for example, with the production of new gas-fired plants and increased pipeline capacity ensuring that current demand is being met.

When it comes to the new industry leader, the rise of Gazprom, which placed third last year, indicates that the state-controlled firm has been able to weather Russia’s recent economic troubles.

The company’s enhanced showing will raise further questions about whether sanctions, like those recently imposed by the US, are an effective way of applying pressure on the Kremlin.