Chesapeake Energy, a pioneer in the US shale revolution, has filed for bankruptcy amid a global slump in oil prices 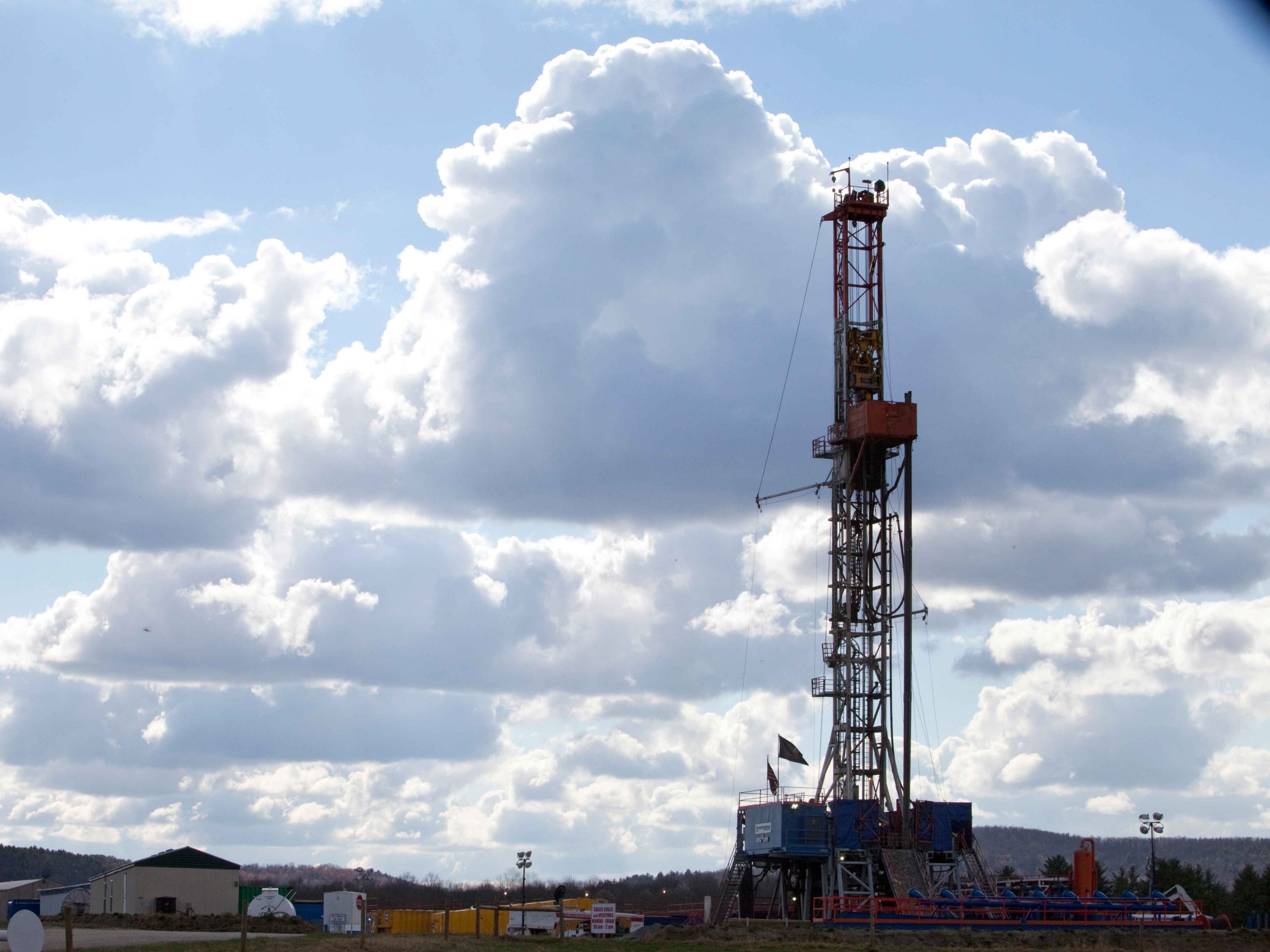 A Chesapeake Energy drilling rig in Pennsylvania. Once a leader in the US' oil and gas sector, Chesapeake has filed for bankruptcy amid COVID-19-induced turmoil within the energy industry
Energy | Featured | Markets
Author: Charlotte Gifford

Chesapeake Energy, a leader in the shale boom that helped the US become the world’s largest producer of oil and gas, filed for bankruptcy on 28 June, amid pandemic-induced turmoil within the energy industry.

Oil prices crashed to their lowest level in decades in March as countries went into lockdown, leading to an excess in supply and a sudden drop in demand. Despite a recent recovery, US oil is still trading beneath $45, putting many producers at risk of insolvency.

Despite a recent recovery, US oil is still trading beneath $45, putting many producers at risk of insolvency

Chesapeake’s collapse is bound to send shockwaves through the American energy sector. Founded in 1989, it became the world’s second-largest natural gas producer in the 2000s, as hydraulic fracturing and horizontal drilling uncovered huge reserves of oil across US states. At its peak in 2008, the company was worth more than $35bn.

But in recent years, the company has racked up huge debts expanding its search for oil across New Mexico, Texas, the Dakotas and Pennsylvania. Between 2010 and 2012, it spent $30bn more in drilling and leasing than it made from its operations. Its debt problems were exacerbated by years of consistently weak natural gas prices.

This week, the company said it has reached an agreement with lenders to wipe out roughly $7bn in debt. It has also secured $925m in financing so it can continue operations during the bankruptcy process. “We are fundamentally resetting Chesapeake’s capital structure and business to address our legacy financial weaknesses and capitalise on our substantial operational strengths,” Doug Lawler, Chesapeake’s CEO, said in a statement.

So far this year, 18 oil and gas companies have defaulted on their debts, compared with 20 for the entirety of 2019, according to an S&P Global Ratings tally. Now that a pioneer of US fracking has fallen victim to the oil price crash, many other vulnerable producers may soon follow suit.