Auditors Ernst & Young have found no evidence of the funds on Wirecard’s balance sheets, as the payments processor suggests a third party may have tried to “deceive” the company 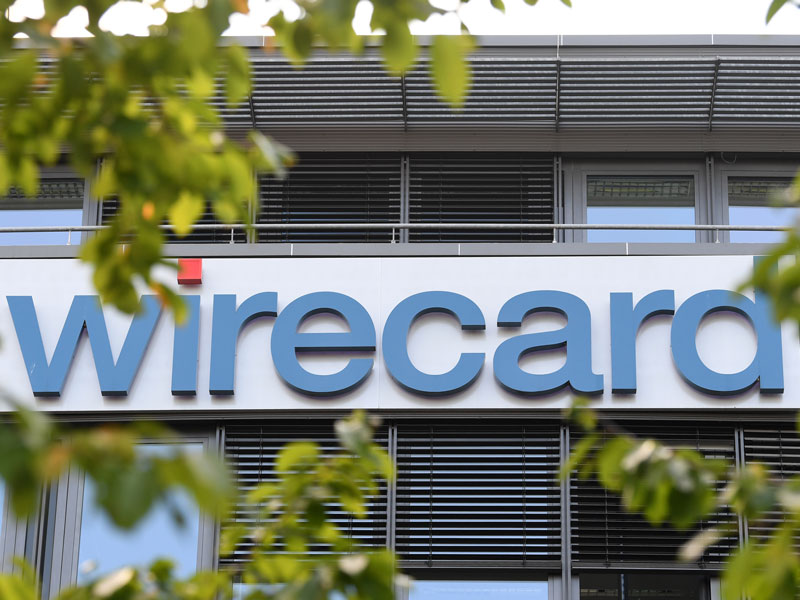 Founded in 1999, Wirecard is a digital payments company that competes with the likes of Worldpay and Stripe
Featured
Author: Charlotte Gifford

Shares of Wirecard plunged 66 percent on June 18, as the German payments company revealed it was missing €1.9bn ($2.14bn) in revenue for 2019. Auditors at Ernst & Young informed Wirecard that they had not found sufficient evidence to confirm the existence of the $2.14bn, which represents around a quarter of Wirecard’s balance sheet.

In a statement, Wirecard said that “spurious balance confirmations” may have been provided by a third party, with the intention to “to deceive the auditor and create a wrong perception of the existence of such cash balances”. The company added that, if accounts are not made available by June 19, €2bn ($2.25bn) of loans made to Wirecard could be terminated.

Softbank’s investment was an important vote of confidence for Wirecard, which has long been plagued by accusations of fraudulent accounting practices

Founded in 1999, Wirecard is a digital payments company that competes with the likes of Worldpay and Stripe. In 2019, SoftBank announced it was investing €900m ($1.01bn) to help the fintech company expand into Asia and provide financial services to SoftBank’s portfolio companies, which include Uber, Grab and Alibaba.

Softbank’s investment was an important vote of confidence for Wirecard, which has long been plagued by accusations of fraudulent accounting practices. Investigators raided Wirecard’s Singapore offices multiple times in 2019 in connection with allegations that the company had inflated sales and profits across its Asia operations. The payments company is also currently facing a fraud lawsuit in London. Wirecard has denied any wrongdoing in relation to both accusations.

Wirecard had delayed the release of its latest audited financial statements several times before they were published. With these accounting irregularities now out in the open, its share price has come crashing down. The company’s CEO, Markus Braun – credited with Wirecard’s aggressive expansion over the years – stands in the firing line. Although the company has repeatedly bounced back from accusations of financial impropriety, this latest accounting scandal could mean that Braun’s days at the helm are numbered.