The foreign exchange industry has found itself under the microscope, with Mark Johnson becoming the first banker to be convicted on charges related to currency rigging 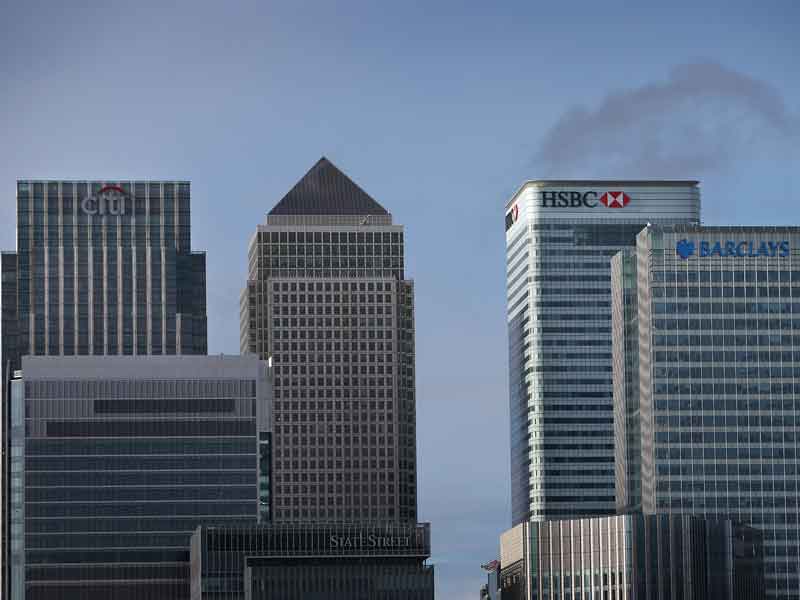 Mark Johnson, former head of global foreign exchange cash trading at HSBC, has been convicted by the US Department of Justice for devising a scheme that cheated a client out of millions of dollars in a practice known as front running.

The case has been closely watched by currency markets, with the ruling likely to have a significant impact on the industry. It marks the first time an individual has been prosecuted on charges related to foreign exchange rigging, and is part of a broader crackdown from US and UK authorities on manipulation of the foreign exchange market.

Bankers from JP Morgan, Citigroup and Barclays are currently awaiting trials on similar charges, while Stuart Scott, Johnson’s former colleague, will hear from the UK magistrate’s court later this week on whether he will be extradited to the US.

The scheme in question dates back to late 2011, when Cairn Energy, a UK oil and gas company, hired HSBC to carry out a foreign exchange transaction that would convert $3.5bn into British pounds.

According to US authorities, Johnson executed the trade in a manner that drove up the price of the pound and tipped off colleagues so that they could purchase pound sterling using their HSBC proprietary accounts, benefitting the company at the expense of a client.

He reportedly tipped off colleagues using code phrases such as “my watch is off”, as quoted in the Financial Times. Between Johnson and the other traders involved, the scheme racked up an illicit profit of over $7m for HSBC, and indirectly served the individuals involved by boosting their bonuses.

Johnson was also accused of misrepresenting the self-serving nature of the HSBC traders’ activities relating to the trade. His defense, that his actions were a standard industry practice called pre-hedging, was rejected by the jury.

Inspector General Lerner commented: “Such cases are challenging, but important, to bring against bank insiders who misuse their positions and undermine the integrity of a major international financial institution.”

Johnson faces up to 20 years in prison, with official sentencing yet to take place.