Four high-ranking bankers, dubbed the ‘Barclays Four,’ stand accused of conspiracy to commit fraud. The matter concerns an emergency fund that was given to Barclays in the wake of the 2008 crisis 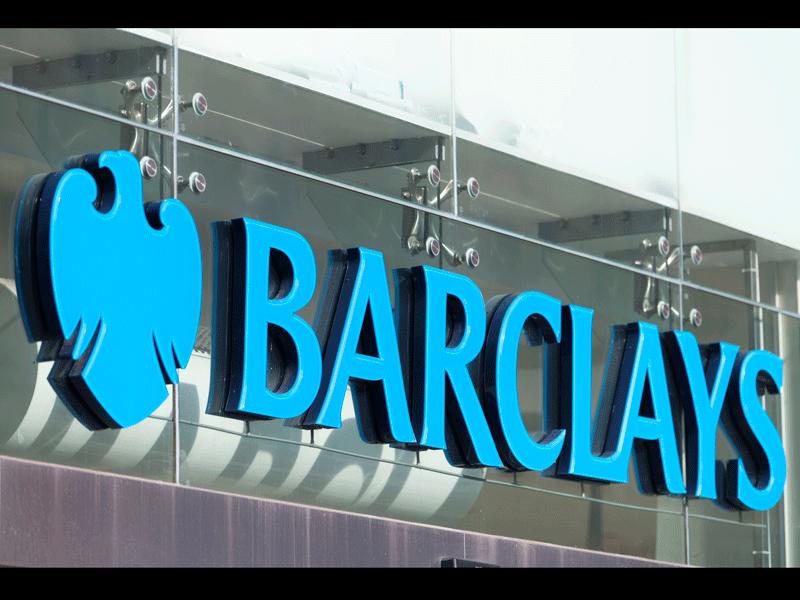 The case against the former Barclays executives has been brought by the UK's Serious Fraud Office and is expected to last up to four months
Banking | Featured
Author: Sophie Perryer

Four of Barclays’ most senior bankers will stand trial today in London in what is set to be one of the most high-profile financial crime cases since the 2008 market crash.

The case relates to an £11.8bn ($15bn) emergency fund that investment firms Qatar Holdings and Challenger Universal gave to Barclays in 2008

Former Barclays chief executive John Varley, along with colleagues Roger Jenkins, Tom Kalaris and Richard Boath, face charges relating to a bailout deal the bank secured from Qatar in the midst of the financial crisis.

All four men are charged with conspiracy to commit fraud by false representation. Varley and Jenkins also face separate charges of unlawful financial assistance, the practice by which companies provide loans to facilitate the purchase of its own stock. Qatar has not been accused of any wrongdoing.

It is alleged that these reciprocal loans were used to unlawfully fund, either directly or indirectly, the Qatari purchase of Barclays shares.

The trial is expected to last up to four months. It has been brought by the UK’s Serious Fraud Office, partly in a bid to restore its reputation after two previous prominent cases were scrapped before going to trial.

Charges brought against a group of senior Tesco officials accused of orchestrating a major accounting scandal were thrown out in December 2018 after a judge decreed that the SFO’s evidence was not strong enough to warrant a trial.

A separate case brought by the SFO relating to the Qatari funding was also dismissed by a Southwark court last year. The organisation’s attempt to reinstate the case was unsuccessful. As such, the SFO is hoping to avoid a third consecutive embarrassment in this case against Varley and his compatriots.