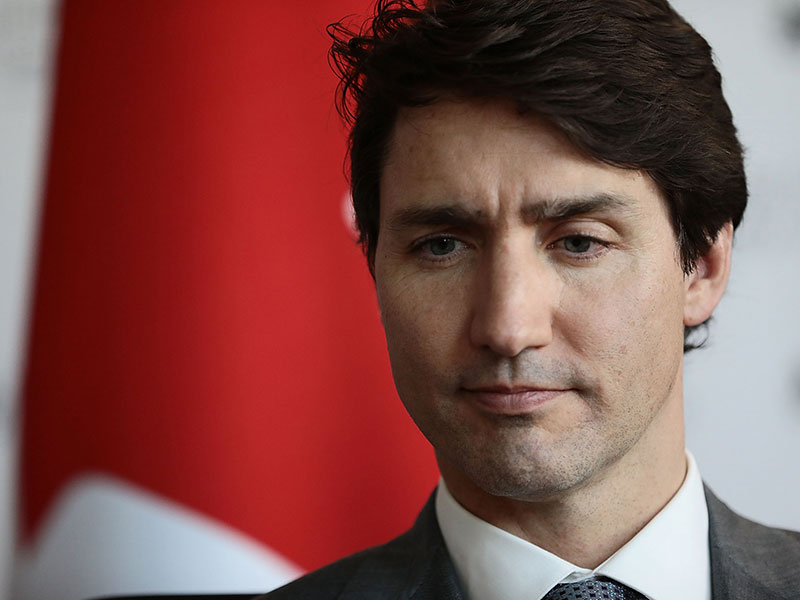 Canadian Prime Minister Justin Trudeau is facing strong criticism over claims that his administration intervened in the prosecution of engineering firm SNC-Lavalin, which stands accused of fraud.

According to allegations first reported by The Globe and Mail, Trudeau, along with other senior government officials, put undue pressure on former Minister of Justice and Attorney General Jody Wilson-Raybould to secure an out-of-court settlement with SNC-Lavalin.

In a statement on February 27, Wilson-Raybould said she had experienced a “consistent and sustained effort by many people within the government” to push for a deferred prosecution agreement (DPA) with SNC-Lavalin.

Under a DPA, a federal agency files a document charging the individual or company in question, while simultaneously requesting that prosecution is delayed to allow the defendant to demonstrate good behaviour. In exchange, the defendant is typically required to pay a fine, cooperate with the government or hand over any relevant information for the case.

Charges of corruption were first levelled against SNC-Lavalin in 2015, with the engineering giant accused of bribing officials in Libya between 2001 and 2011 to secure government contracts

Wilson-Raybould said that she conversed with the Prime Minister’s Office, the Privy Council Office, and the Office of the Minister of Finance regarding the allegations of fraud levelled against SNC-Lavalin. During those conversations, Wilson-Raybould claims she heard “express statements regarding the necessity for interference… and veiled threats if a DPA was not made available to SNC”.

She added that officials raised concerns SNC-Lavalin would move its headquarters to London or make many Canadians redundant if it was found guilty in an election year. “[They] urged me to take partisan political considerations into account, which was clearly improper,” she said.

When Wilson-Raybould indicated she was unwilling to play ball, she claimed she was shuffled out of her ministerial position in the Department of Justice to the Department of Veterans Affairs. She subsequently resigned from the cabinet altogether on February 12.

President of the Treasury Board Jane Philpott followed Wilson-Raybould in resigning on March 5, stating she had “lost confidence in how the government has dealt with [the SNC-Lavalin] matter”.

Charges of corruption were first levelled against SNC-Lavalin in 2015, with the engineering giant accused of bribing officials in Libya between 2001 and 2011 to secure government contracts during the reign of former Libyan Prime Minister Muammar Gaddafi.

SNC-Lavalin, its international operation and one of its subsidiaries reportedly offered at least CAD 47.7m ($35.7m) in bribes to officials and defrauded the Libyan Government of CAD 130m ($97.2m). The firm has argued that those responsible for the alleged criminality left long ago and has said that prosecution for past actions would severely damage its business. According to The New York Times, SNC-Lavalin has heavily lobbied senior members of Trudeau’s government for an out-of-court settlement.

Trudeau denied any wrongdoing, stating on March 4 that his administration would always stand up for Canadian jobs, but in a way that respected the independence of the rule of law and the judiciary. However, according to a senior government source, the prime minister is now planning his next steps in the scandal, which may include a statement expressing contrition for the way some of his ministers conducted themselves.

Conservative opposition leader Andrew Scheer has called on Trudeau to resign, saying that he “simply cannot continue to govern [Canada] now that Canadians know what he has done”.

Trudeau is facing a federal election in October this year, at which Scheer is hoping to unseat him. As such, the outcome – and the public’s perception of how Trudeau deals with the SNC-Lavalin case – could make or break his political future.