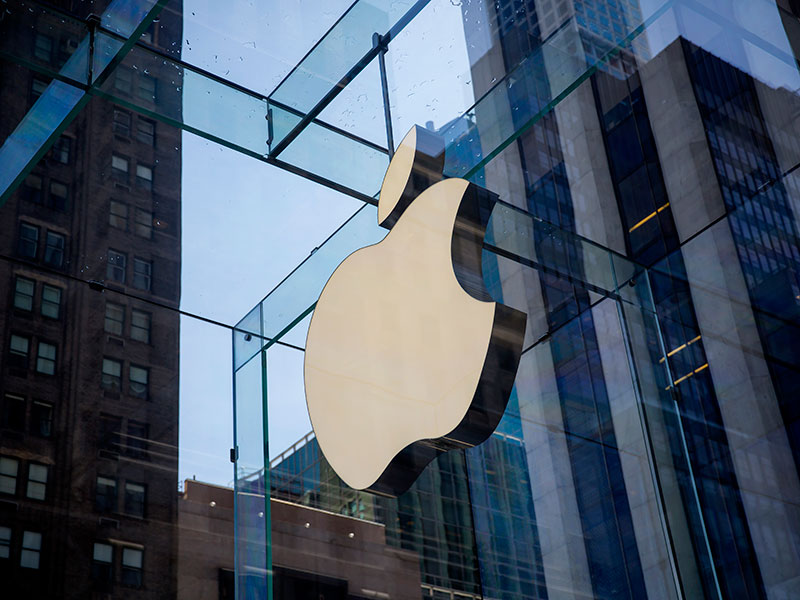 The European Commission has announced it will take Ireland to court for failing to recover €13bn ($15bn) in unpaid taxes from Apple
Markets | Science and Technology
Author: Luján Scarpinelli

The European Commission has announced it will take Ireland to the European Court of Justice for failing to comply with an order to recover as much as €13bn ($15bn) from Apple in back taxes. The body adjudged the country had conceded the tech giant illegal benefits.

The decision to take the country to court was made on October 4, and comes at a time when various EU finance ministers are discussing ways to increase taxes and tighten rules for tech companies. This move was first promoted by France and has been backed in recent months by around 10 countries. It aims to impose heavier taxes on large tech companies, especially those with digital business, such as Google, Amazon and Apple.

The EU aims to impose heavier taxes on large tech companies, especially those with digital business, such as Google, Amazon and Apple

Now, the European Commission is taking a clear step towards tougher regulation by punishing Ireland for not following the bloc’s rules. In August 2016, the comission ordered Apple to pay €13bn ($15bn) in unpaid taxes, setting a deadline of January 3, 2017 for Ireland to recover the amount. But the country failed to take any action, and appealed the commission’s ruling to the European Court of Justice.

However, Commissioner Margrethe Vestager said in a statement released on October 4: “Such actions for annulment brought against [European] Commission decisions do not suspend a member state’s obligation to recover illegal aid… but it can, for example, place the recovered amount in an escrow account, pending the outcome of the EU court procedures.”

The dispute came to a climax last year following a three-year investigation. The probe concluded that “Ireland’s tax benefits to Apple were illegal under EU state aid rules, because it allowed Apple to pay substantially less tax than other businesses”. It continued: “As a matter of principle, EU state aid rules require that illegal state aid is recovered in order to remove the distortion of competition created by the aid.” With regards to this month’s escalation, the European Court of Justice will have the final word.