Kioson Komersial has become the first start-up to file for an IPO on the Indonesia Stock Exchange, with more domestic tech firms eyeing alternative funding methods 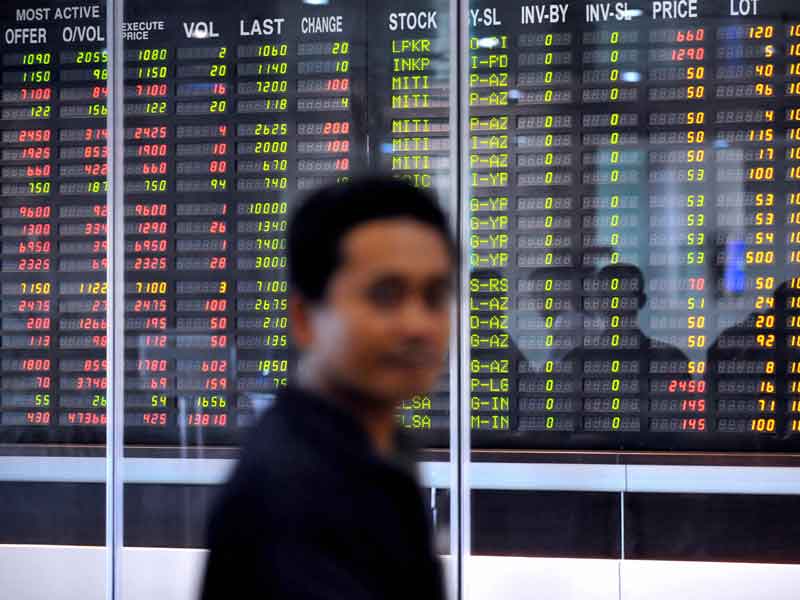 On October 5, an Indonesian e-commerce firm became the first start-up to file for a domestic IPO. Kioson Komersial Indonesia, which aims to build the largest retail network in the country, saw its shares rise in value by 50 percent after making its trading debut on the Indonesia Stock Exchange (IDX).

The highly anticipated IPO saw Kioson sell 150 million shares, 23.1 percent of the company’s total, raising a sum of $3.34m. The fact that the offering was 10 times oversubscribed could prompt other Indonesian tech firms to follow in the company’s footsteps.

“Kioson’s IPO is an important milestone for the Indonesian capital market because this is the first time retail investors can invest in a tech start-up,” said Kioson CEO Jasin Halim. “We thank all parties that have participated and helped Kioson during the IPO process. The success of this corporate action can set a precedent for other start-ups to consider IPOs as alternative fundraising.”

Kioson hopes to use most of the money raised by the IPO to acquire Narindo Solusi Komunikasi, an affiliated technology company. The acquisition should enable Kioson to break even by 2018, which will no doubt give the company’s new investors even greater cause for optimism in what is already South-East Asia’s largest economy.

Indonesia’s first start-up IPO has been long overdue, however, as the country’s business sector has been encouraging entrepreneurs to source alternative funding methods for some time now.

Last year, financial regulator OJK issued a new ruling that allowed start-ups to raise as much as $74.6m from IPOs. As a result, it is hoped that larger e-commerce firms like Tokopedia and Bukalapak could also find themselves listed on the IDX soon.