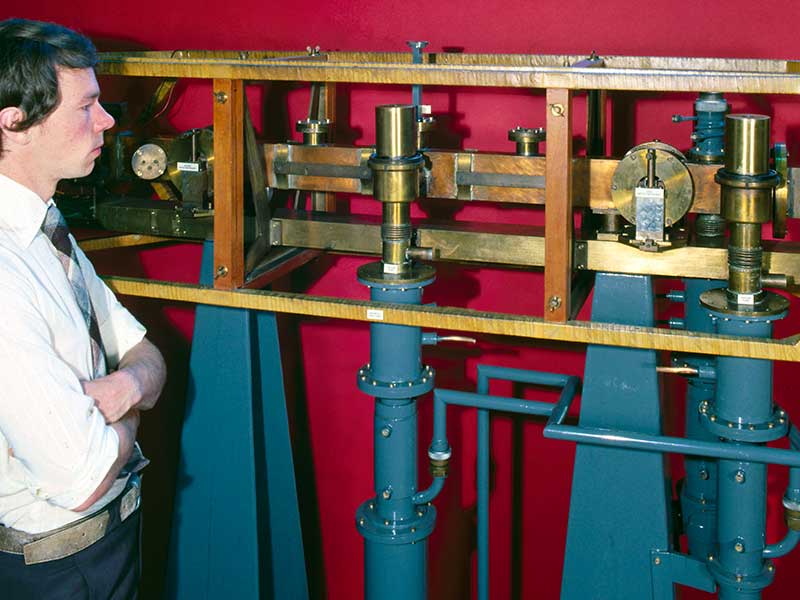 The Intercontinental Exchange (ICE), a global network of regulated exchanges and clearing houses for financial and commodity markets, has announced it will abandon its GPS-based timekeeping system in favour of a more accurate atomic clock. Prompted by an uptick of high frequency trading and upcoming MiFID II regulatory requirements, ICE will partner with the UK’s National Physical Laboratory (NPL) in order to leverage the institutions expertise in atomic timekeeping.

The new MiFID II regulations – set to be introduced at the start of next year – will require financial organisations to achieve traceability of trading events with an accuracy level of up to one thousandth of a second. ICE’s new partnership with NPL will be key to meeting this requirement.

The Intercontinental Exchange could also benefit from NPL’s next generation of optical atomic clocks, which aim to reduce deviation to one second every 14 billion years

The partnership will link ICE’s systems to NPLTime via a fibre optic cable, providing a level of accuracy that will not deviate by more than a second every 156 million years. ICE could also benefit from NPL’s next generation of optical atomic clocks, which aim to reduce deviation to one second every 14 billion years.

ICE is not the first exchange to tap into NPLTime, however, with TMX Atrium already making the switch in August of last year. UBS has also shifted to the atomic system, making it the first major bank to move in anticipation of the upcoming MiFID requirements.

In a world where high frequency algorithmic trading has become the norm, losing time can be costly, especially when interferences occur. In a statement regarding the integration, Leon Lobo, the Strategic Business Development Manager at NPL, said: “Current systems rely on GPS, which is vulnerable to jamming and other interferences and uses equipment that can be inaccurate. Timing issues have led to trading irregularities with the potential to disrupt markets.”

Indeed, according to the UK Government, there are between 80 and 120 GPS jamming incidences each month in the City of London. Such disruptions can create issues for keeping a reliable audit trail. Lobo said: “In today’s markets, timing is everything. High frequency trading represents around 30 percent of UK trades and 50 percent in the US – precise timing offers [a] competitive advantage.”