The rapid development of artificial intelligence and robotics has prompted fears among leaders at Davos, with the World Economic Forum warning of the technologies’ detrimental long-term effects 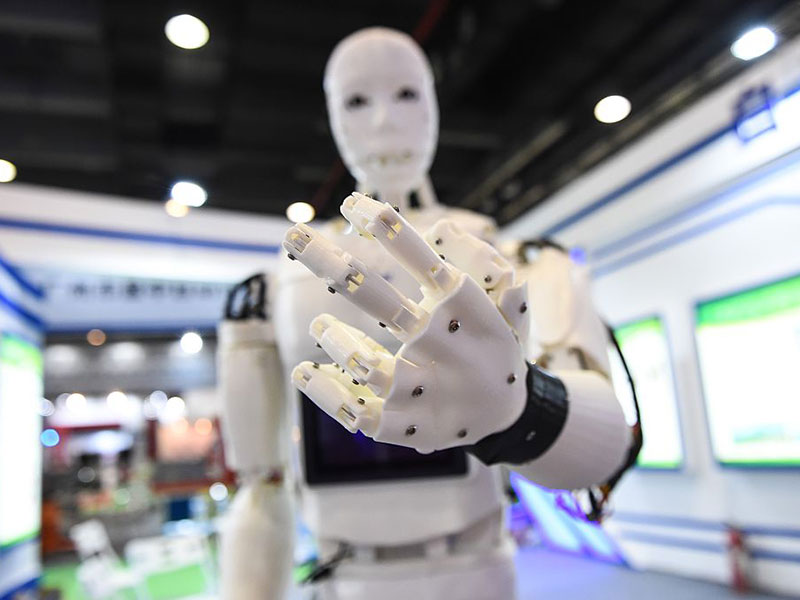 The rapid development of technology is prompting concern among workers around the world
Markets | Science and Technology
Author: Kim Darrah

The 47th World Economic Forum (WEF) annual meeting has cast a spotlight on the societal impacts of rapid developments in technology, with a particular focus on the dawn of the ‘fourth industrial revolution’.

The 2017 WEF Global Risks report emphasised the role of technological change in the rise of anti-establishment voting, citing the damage it can inflict on labour market prospects as a key driver.

Addressing such frustrations remains a central thread in the discussions underway at the forum, with the WEF annual meeting overview emphasising the need to address these issues: “Responsive and Responsible Leadership requires recognising that frustration and discontent are increasing in the segments of society that are not experiencing economic development and social progress.”

The discussion was taken further during a panel on the onset of the fourth industrial revolution, which discussed the role of leadership in addressing such anxieties. Vishal Sikka, CEO of Infosys, said: “We have to put in an extra effort so that we don’t create a bigger society of have-nots. That means a deep commitment to education and to addressing the displacements.”

The fourth industrial revolution sees the emergence of technologies with the potential to disrupt workplaces the world over. Such technologies include 3D printing, biotechnologies, artificial intelligence (AI) and robotics. While emerging technologies like AI have a myriad of potential benefits, discussions at the WEF were dominated by concerns about their potential to exacerbate societal frustrations.

Marc Benioff, founder and CEO of Salesforce, said: “We can see advances in AI that are beyond what we had expected… it’s happening at a rate and a capability that we are worrying about how it will impact the everyman, the broad range of workers around the world.”

Benioff also raised concerns that tens of millions of people could be displaced, amounting to the creation of “digital refugees”.