A new OECD report has criticised the pricing strategy of the pharmaceutical industry, claiming many new drugs are simply bad value for money 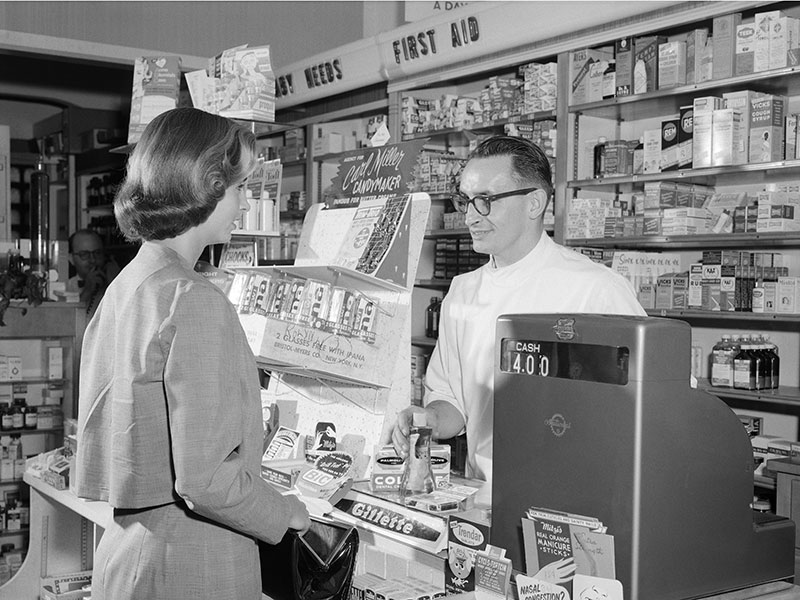 The increasing cost of drugs are pricing customers and healthcare providers out of the market
Markets | News | Science and Technology
Author: Callum Glennen

With the pharmaceutical industry under substantial political and public scrutiny, many drug makers are finding themselves forced to justify their pricing methods. The Organisation for Economic Co-operation and Development (OECD) has now added to the debate, releasing a new report criticising the value for money offered by many new drugs.

In the New Health Technologies: Managing Access, Value and Sustainability report, the OECD claims that while the price of newly developed drugs has substantially increased, the relative benefits for patients have not. Additionally, with healthcare’s future focusing on specialised and tailor-made treatments, insurers and public healthcare providers are struggling to afford new and expensive custom medications. For less specialised and more general drugs, the high prices are making it difficult to afford the large volumes required.

The OECD concludes these factors have ultimately made many new drugs poor value for money. One specific example is the price for oncology medication in the US. The cost-per-year gained for patients has quadrupled in less than two decades, and now exceeds $200,000.

Ultimately, the report suggests there needs to be a rebalancing of power between the organisations paying for healthcare and drug manufacturers. This could be achieved through greater transparency and cooperation between the countries and organisations that purchase drugs, using deals like international purchasing agreements.

Another potential solution offered by the report is the adoption of pricing agreements based on the effectiveness of medications, as used in the UK and Italy. This would preserve competition and innovation within the industry, while making sure the pricing of drugs effectively represents their value.

The price of drugs has been a controversial issue recently. A particular example that captured the media’s attention was the price of an EpiPen in the US. After the price surged to over $600 for two doses, public outcry pushed manufacturer Mylan to offer a cheaper generic alternative. The pharmaceutical industry has also been undergoing a transformation, with Reuters predicting Donald Trump’s policies could potentially result in a slew of mergers.