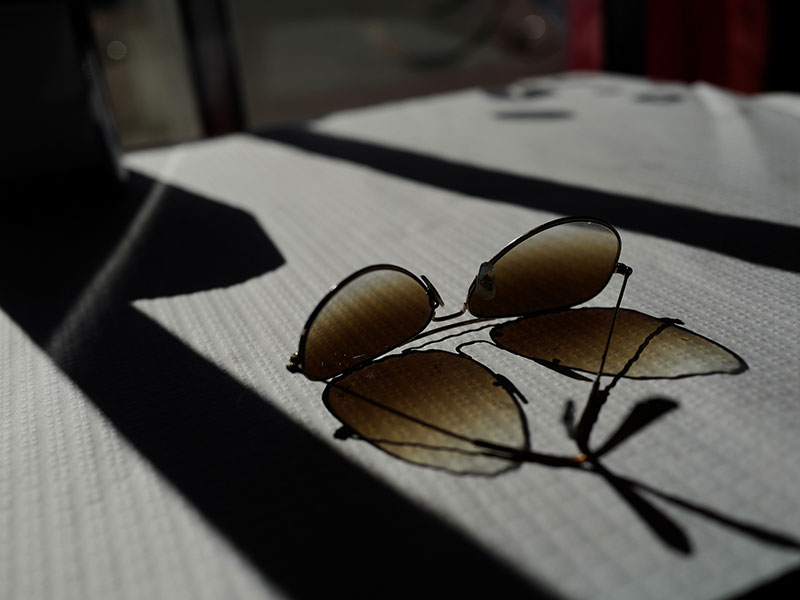 An increase in the popularity of sunglasses has helped contribute to the substantial growth in the eyewear market
Markets | News | Retail
Author: Kim Darrah

On January 16, French lens producer Essilor announced it will merge with Ray-Ban designer, Luxottica, in a deal worth €50bn ($53bn) – creating a powerhouse in the global eyewear market.

Leonardo Del Vecchio, Chairman of Delfin and Executive Chairman of Luxottica Group, said: “Finally, after 50 years, two products which are naturally complementary, namely frames and lenses, will be designed, manufactured and distributed under the same roof.”

Luxottica, which is based in Milan, is a world leader in the design, manufacture and distribution of glasses – housing internationally recognised brands such as Ray-Ban, Vogue Eyewear and Oakley. Meanwhile, Essilor is a market-leading designer and manufacturer of lenses, boasting a revenue of more than €6.7bn ($7.1bn) in 2015.

Del Vecchio is to become the single largest shareholder, and will share “equal powers” with Essilor’s Chairman and Chief Executive, Hubert Sagnières, according to a press release issued by Essilor. Del Vecchio will hold the official role of executive chairman and CEO while Sagnières will serve as executive vice-chairman and deputy CEO.

The combined firm – operating under the name EssilorLuxottica – is expected to achieve revenue and cost synergies of up to €600m ($635.4m) in the medium term, according to the preliminary analysis published in Essilor’s statement. At present, the combined revenues of the two companies is over €15bn ($15.9bn), and together they employ more than 140,000 people.

The merger aims to take advantage of the fast growing demand in the eyewear market, which is being propelled by increases in corrective glasses, as well as a growing taste for sunglasses. The industry has seen substantial growth over recent years as a result of such trends, with a rapid compound annual growth rate of 2.5 percent predicted between 2015 and 2020.

“Our project has one simple motivation: to better respond to the needs of an immense global population in vision correction and vision protection by bringing together two great companies”, said Sagnières.

The merger can be expected to substantially shake up the international eyewear industry, particularly as the combined company operates in over 150 countries. As such, EssilorLuxottica will be well positioned to seize opportunities generated from an industry that looks set to further expand in the coming years.