Amid a backdrop of quickening inflation across the eurozone, Spanish inflation surges in spite of lingering unemployment 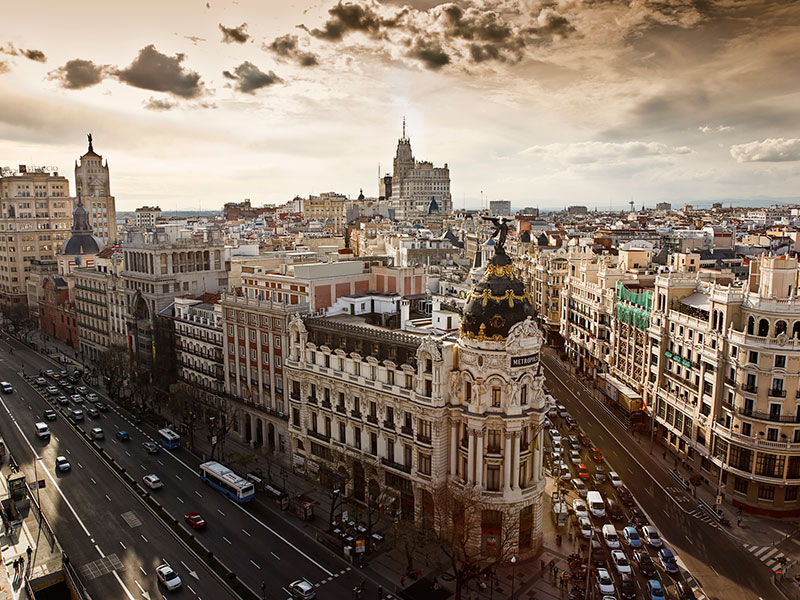 According to data released by Spain’s Office of National Statistics on January 13, Spanish inflation jumped to a three-year high in December 2016. The annual change in the consumer price index reached 1.6 percent in December, up 0.9 percent from the previous month. Meanwhile, the annual change in the Harmonised Index of Consumer Prices hit 1.4 percent – a substantial boost on the below zero figures posted in the last two years.

The nation has continued to struggle with high unemployment levels since the Global Financial Recession, with rates currently around 19 percent. While wage pressures remain low, inflation has seen a boost as a result of rises in the cost of travel and housing.

The European Central Bank’s (ECB) recent decision to maintain a loose monetary policy and extend its stimulus programme is likely to be a key factor in supporting inflation across the eurozone – which is currently at a three-year high of 1.1 percent. However, the ECB’s target of just under 2 percent remains distant.

When ECB President, Mario Draghi, announced the policy in December, he signalled the stimulus programme could be extended ­– in either size or duration – should the outlook turn “less favourable”. However, the prospect of Spain or the wider eurozone being hit by high inflation is unlikely. When asked whether the ECB might reduce the size of the programme should developments fair better than expected, Draghi all but dismissed this possibility: “We haven’t discussed that at all today. We seem to be fairly far away from any such high-class problem.”