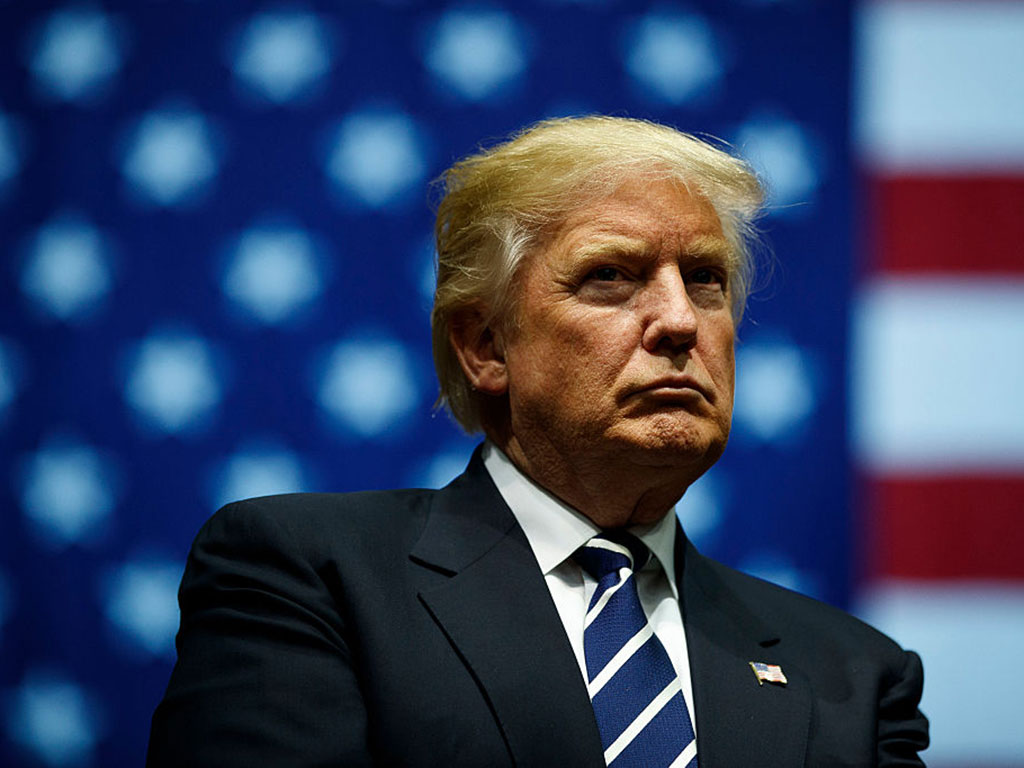 Global growth could hinge on the success of the US economy and the nation's political stability under Donald Trump
Markets | News
Author: Kim Darrah

A World Bank report has branded 2016 as the worst year for global growth since the Global Financial Crisis, with growth estimated at just 2.3 percent. While the forecast for 2017 is slightly more optimistic – at 2.7 percent – the World Bank warns many uncertainties remain and political risks have the potential to undermine recovery.

The report suggests a US fiscal stimulus package could help to accelerate the global growth rate, with the US economy large enough to significantly influence global trends: “Economic policy initiatives in the United States can have sizable ripple effects around the world – a testament to the US’ size and global integration.”

More specifically, a one percent increase in US growth would prompt a boost of 0.8 percent to advanced economies, as well as a 0.6 percent rise in emerging markets and developing economies after only a year. Such spillover effects ensure growth prospects in the US are a global concern.

The report notes if president-elect Donald Trump’s fiscal proposals are implemented in full, US growth could be substantially higher than current estimates, boosting global growth as a result of improved export markets. However, the strength of these spillover effects also increases the potential fallout of any problems arising from the political uncertainty in the US.

The report cites increasing protectionism and potential financial market disruptions as key risk factors. Furthermore, such uncertainty has been heightened as a result of key electoral decisions, namely the election of Donald Trump and the UK’s decision to leave the EU. Worryingly, the World Bank says the risks “continue to be tilted to the downside”, with a higher probability of growth dropping one percent below projections than rising one percent above them.

Outside the US, a rise in the price of oil is expected to see growth rebound in a number of commodity-driven economies. Brazil, Russia and Nigeria are expected to recover from recession and thus provide a boost to global growth.

“Now is the time to take advantage of this momentum and increase investments in infrastructure and people. This is vital to accelerating the sustainable and inclusive economic growth required to end extreme poverty.”