Rio Tinto has ended the fierce bidding war surrounding its Australian coal assets by agreeing a deal worth $2.69bn with Yancoal 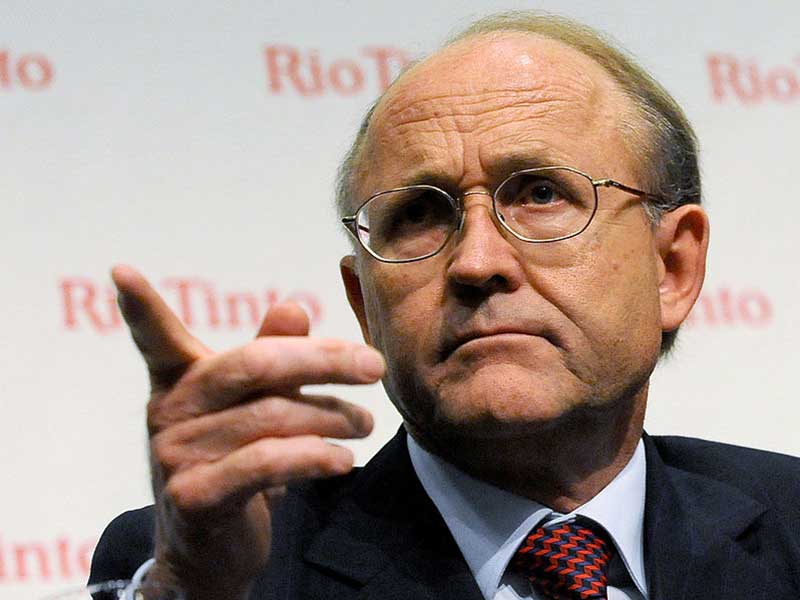 Yancoal had been touted as Rio Tinto’s preferred buyer since announcing its intentions in January, and eventually bested Glencore’s offer of $2.68bn in a heated bidding war, which saw both companies overshoot analysts’ valuations of $2bn.

With some deeming Yancoal to be party to one of Rio Tinto’s major shareholders, Yankuang Group, the dually-listed company held the vote in London to avoid any conflict of interest. Yancoal is a subsidiary of Yanzhou Coal Mining, which is also majority-owned by Chinese state enterprise Yankuang Group.

The vote saw 97 percent of shareholders agree to the sale, but, as Rio Tinto Chairman Jan du Plessis revealed, did not specify how the funds would be used in the future: “What to do with the money? That’s a good problem to have.”

As well as offering more money than Glencore, Yancoal also agreed to follow a stricter timetable, setting out plans to complete the transaction by the end of 2017, rather than mid-2018.

The deal further illustrates the divergence in companies’ strategies to deal with shrinking fossil fuel reserves. While some firms have attempted to gradually divest and ease the shock of a move towards greener production methods, like Rio Tinto, others have chosen to monopolise supply in anticipation any future strategies will still require fossil fuels to provide backup.

Yancoal’s purchase, which has given it ownership of coal production facilities at the Hunter Valley, suggests the company has adopted the latter strategy, buying coal in anticipation of the market’s medium-term need.