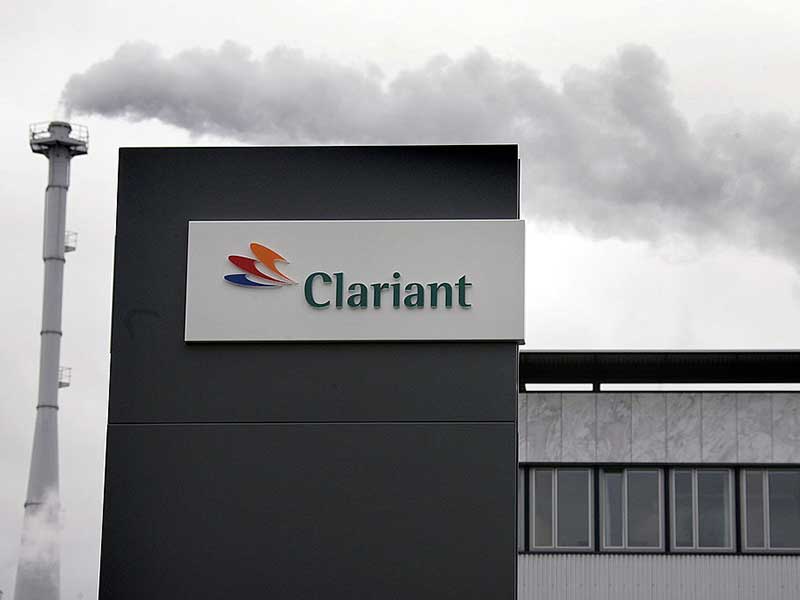 Clariant has stated it will consider the views put forward by the activist investors
Investor Relations | Strategy
Author: Kim Darrah

The leading shareholders of two US activist investment firms – Corvex Capital Management and 40 North Management – have sought to derail the $20bn merger of chemical specialists Clariant and Huntsman, citing concerns over strategic rationale.

A Swiss regulatory filing shows David Winter and David Milestone of 40 North, along with Keith Meister of Corvex, have amassed a combined 5.13 percent of Clariant’s voting rights.

In a joint emailed statement published by Bloomberg, the investors said: “We believe that the proposed merger significantly undervalues Clariant’s shares and that far more value could be created for shareholders through any number of alternative transactions.” Markets responded positively to the development, with Clariant shares jumping 2.8 percent in early trading on July 4.

Markets responded positively to the investors’ attempts to block the deal, with Clariant shares jumping 2.8 percent
in early trading

The Clariant-Huntsman deal was announced in May, and represents an all-share merger with an enterprise value of $20bn. The agreement has been described as a merger of equals, with Clariant shareholders set to own 52 percent of the combined company, while Huntsman shareholders would hold the remaining 48 percent.

Upon reaching the agreement, Clariant CEO Hariolf Kottmann had described the planned merger as the “perfect deal at the right time”, claiming the combined company would gain a broader global reach, more sustained innovation power and fresh growth opportunities as a result.  The companies had targeted to complete the merger by the end of 2017, but this schedule remains subject to shareholder approval.

In a press release early this year, the companies claimed the deal would result in cost synergies in excess of $400m, resulting in value creation of over $3.5bn. But the activist investors in question have argued the deal represents a poor piece of business: “The proposed merger has no strategic rationale and is in fact a complete reversal of the company’s longstanding strategy of becoming a pure-play specialty chemicals company.”

In place of merging with Huntsman, the investors are pushing for Clariant to explore its strategic options: “Clariant will be exchanging almost half its shares for what is primarily a commodity and intermediates business, which will further dilute its multiple and create a larger conglomerate discount.”

In response to the investors’ actions, a Clariant statement read: “We have noticed the increased investment of Corvex [and] 40 North in Clariant and their demands… we are taking all of our shareholders’ interests seriously and maintain our long-practiced open and engaging attitude with them. In that spirit we are in contact with Corvex [and] 40 North.”