Top 5 frontier markets to invest in

The impressive growth rates exhibited by frontier markets are attracting an increasing number of ambitious investors, but the economic and political fragility of these countries brings unequivocal risks 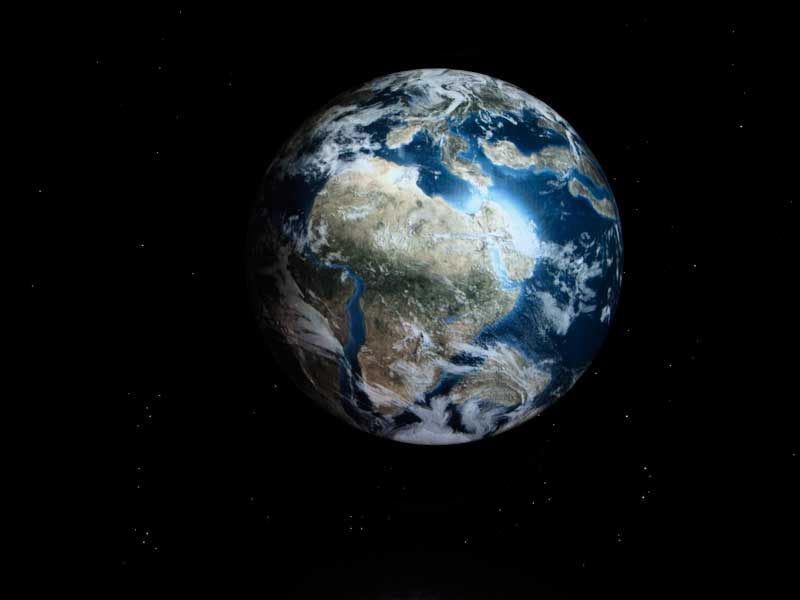 With frontier markets representing 19 of the top 25 fastest-growing economies, it is hardly surprising that investors are starting to take notice
Markets
Author: Barclay Ballard

Emerging markets offer investors greater rewards if they are willing to put up with a heightened level of risk, but for some, this is not enough. Instead, aggressive investors often turn to frontier markets – countries that are not developed enough to enter the ’emerging’ stage, but are certainly growing rapidly.

With frontier markets representing 19 of the top 25 fastest-growing economies, it is hardly surprising that investors are starting to take notice. It is, however, important to carefully assess the risks surrounding businesses in these countries, particularly with regards to economic or political volatility. The being said, if investors are willing to conduct due diligence, frontier markets can provide significant returns. Here, we take a look at the top five frontier markets that are worth investing in.

frontier markets are countries that are not developed enough to enter the ’emerging’ stage, but are growing rapidly

Bangladesh
The economy of Bangladesh has grown by an average of more than six percent over the past decade, making it an attractive investment destination. Infrastructure firms in particular are providing significant returns and have benefitted from sustained public sector support. Under the premiership of Sheikh Hasina, the country is experiencing a period of relative political stability, and the economic success stories of its neighbours, India and China, are having a beneficial knock-on effect.

Vietnam
With stable GDP growth, a young and rapidly growing population and a strategic location, Vietnam’s economic situation has improved markedly in recent times. The country has also made huge strides in terms of accessing credit and contract enforcement, meaning that doing business in the country is easier than ever. Vietnam’s increasing openness towards foreign investment, which reached record levels last year, provides further encouragement to investors.

Sri Lanka
The Sri Lankan Civil War may have ended less than 10 years ago, but the country has transformed significantly since, particularly in terms of its economic situation. The tourism industry is now booming, while efforts to improve the country’s port facilities could turn Sri Lanka into a regional hub for maritime trade. There is also an expectation that Sri Lanka will become a middle-income country within the next few years, significantly increasing the purchasing power of its people.

Kenya
As the largest and most advanced economy in East and Central Africa, Kenya is proving increasingly popular with investors. The technology sector is growing quickly, with the domestic IT market now estimated to be worth approximately $500m. There is also a thriving start-up scene, boosted by the fact that 67 percent of the population now has internet access. The country is quickly cementing itself as a growth centre for the region, and investors are unsurprisingly keen to play a role in future developments.

Romania
The announcement that Romania was the EU’s fastest-growing economy last year may have come as a shock to some, but not to the well-informed investor. With 72 industrial parks spread across the country, a talented workforce and a competitive tax policy, the country has boasted a favourable business climate for a number of years now. With strong growth also being shown across the EU as a whole, Romania’s upward momentum looks set to continue for the foreseeable future.