US IPO market enjoys its strongest January in three decades

US stock brokers have further cause for celebration, as a bullish run for equities prompted record revenues from companies going public in January 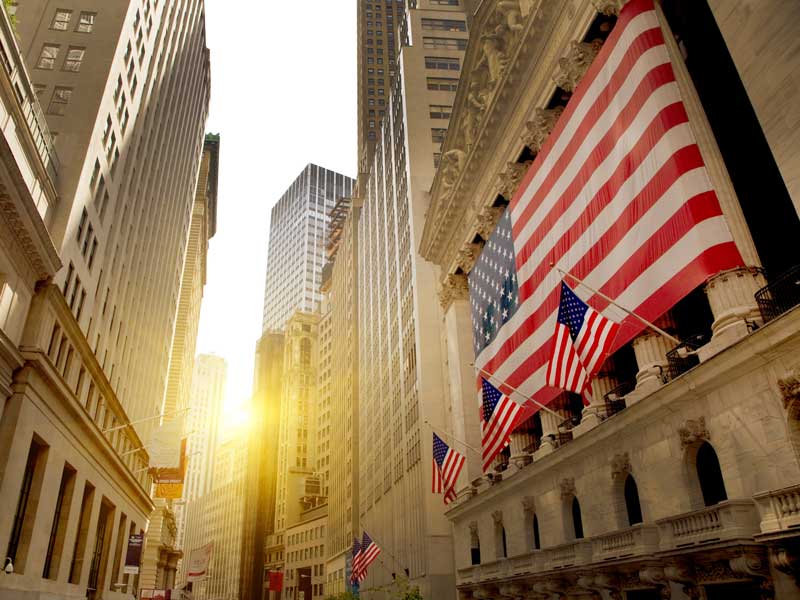 In 2017, the US stock market averaged gains of 20 percent for investments and the S&P 500 also achieved 12 consecutive months of overall gains for the first time
Markets
Author: Natasha Burton

The US initial public offering (IPO) market has had its strongest start to the year on record. According to data from Dealogic, which began tracking IPOs in 1995, new listings have raised a total of almost $8bn in January alone. 17 companies went public, representing the highest number of deals this early in the year since 1996. The previous $5.3bn record was set when 12 deals were signed in January 2014.

Although January is often a slow month for IPOs, the record-breaking total is expected to rise even further, as investors anticipate Hudson taking its $788m airline retail business public by the end of the month. Continuing the aviation trend, Argentinian Corporación América Airports’ $600m airport-operation offering is expected imminently.

That being said, January’s IPOs delivered a mixed performance. ADT, a home security company, saw its shares plummet by 15 percent in the first week of trading. However, PagSeguro Digital, a Brazilian fintech company, rocketed 36 percent on going public; the most impressive one-day surge for an IPO valued over $1bn since Snap took its Snapchat photo sharing app public last year.

The dynamic month for the IPO market follows a healthy year for US equities. The stock market has enjoyed a bull run, averaging gains of 20 percent for investments in 2017, and the S&P 500 also achieved 12 consecutive months of overall gains for the first time. The continuity of this buoyant trend has encouraged many companies to list in January. It is also likely that companies intending to go public in the last quarter of 2017 awaited confirmation of the US corporate tax reforms at the end of the year.

This flurry of public offerings has partly assuaged concerns over the future of companies going public on the American stock exchange, following a dramatic decline in deals. During the 1980s, around 200 initial public offerings were made in the US annually, and by 1997 the US had 7,500 public companies listed. However, this dwindled to 3,600 by the end of last year.

Prosperous technology companies have been particularly successful in gaining private investment, causing something of a dilemma as the stock exchange struggles to tempt such ‘unicorn’ enterprises to go public. For a $69bn tech giant like Uber, the prospect has seemed even less attractive after Snap’s shares dropped 20 percent since its listing. The tendency of unicorns such as Airbnb and SpaceX to remain private has also caused growing concern over the control of start-ups by an elite of inside investors.

With PagSeguro being the only tech company listed last month, concerns over the overall IPO market have not been resolved in spite of the lucrative January deals.