The past 12 months saw growth in the eurozone outstrip that of the US, clocking in at 2.5 percent 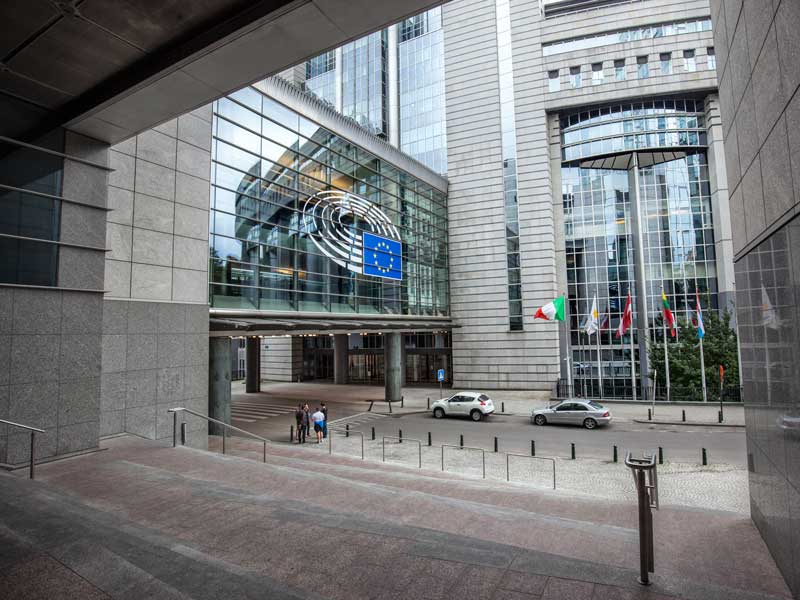 The 28-state grouping of the EU matched the rate seen in the eurozone, with growth also coming in at 2.5 percent in 2017
Markets
Author: Kim Darrah

Economic recovery in the eurozone appears to have reached a turning point, with the latest Eurostat figures showing that the GDP of the 19-state bloc increased by 2.5 percent over the course of 2017. Growth was up by a substantial margin from the previous year, when the economy grew 1.8 percent, which in turn was up from the 1.5 percent growth rate of 2015.

While the US was on a par with the eurozone in 2016, also expanding by 1.8 percent, the eurozone expanded slightly faster this year. Notably, President Trump’s ambitious growth target of three percent was not achieved, with US growth ultimately coming in at 2.3 percent. The wider 28-state grouping of the EU matched the rates seen in the eurozone, with growth also coming in at 2.5 percent.

After years of tepid growth, the new momentum seen in the eurozone has been underscored by improvements in investment levels as business confidence continues to grow. It has also been put down to a revival in the French economy, which is ordinarily a drag on the bloc’s growth, but last year expanded at its fastest rate for seven years. The stimulus programme from the European Central Bank continues to play a supportive role in heating up economic activity, though officials have signalled that a wind-down is in sight for the next year.