The Australian Government has announced tougher rules on foreign investment, in a move that many see as an attempt to protect national assets from Chinese influence 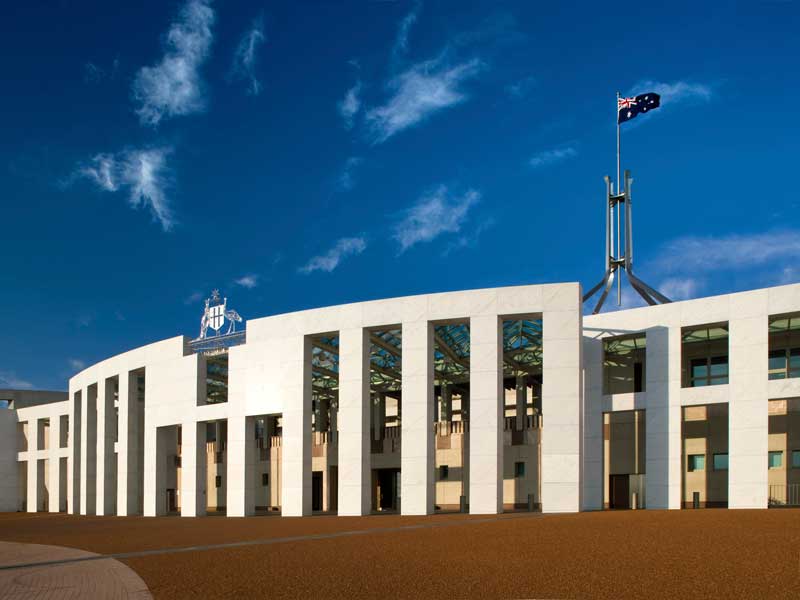 Australia has moved to curb growing concerns over Chinese influence in the country by implementing tougher restrictions on foreign investment. In a Treasury ruling posted on February 1, the national government revealed new limits on acquisitions of agricultural land and electrical assets.

Under the new regulations, farmland sales worth in excess of AUD 15m ($12m) must be marketed to Australian citizens for at least 30 days before they can be sold to foreign nationals. Similarly, foreign purchases of electricity infrastructure will now be placed under greater scrutiny to prevent investors from accumulating multiple assets within the same sector.

Although Chinese investors were not mentioned directly, it is thought that the new ruling is primarily aimed at targeting Beijing’s growing international influence. The restrictions, which talk of introducing a “key national security safeguard”, come just a few months after reports emerged of several Australian politicians holding close ties with Chinese intelligence services.

“The Australian Government today announces that all future applications for the sale of electricity transmission and distribution assets, and some generation assets, will attract ownership restrictions or conditions for foreign buyers,” Australian Treasurer Scott Morrison explained. “Each case will be assessed on a case-by-case basis, taking into account a range of factors such as the cumulative level of ownership within a sector, the need for diversity of ownership and the asset’s critical importance.”

Although Australia has blocked Chinese investment bids in the past, including the proposed sales of the Kidman cattle empire and the state-owned electricity distributor Ausgrid, the country has largely been willing to accept Beijing’s proposals. In fact, Australia has received just under $90bn of investment from the Asian country since 2007.

However, Australia is not the only nation that is starting to question whether Beijing’s investment proposals contain ulterior motives. Earlier this week, for instance, reports claimed that China had been secretly harvesting data from the African Union headquarters in Addis Ababa, which was built by the China State Construction Engineering Corporation back in 2012.