UBS fined $47.8m and banned from sponsoring IPOs in Hong Kong for one year

UBS, Morgan Stanley, Bank of America and Standard Chartered have all been hit with fines as Hong Kong regulators tighten rules relating to IPOs 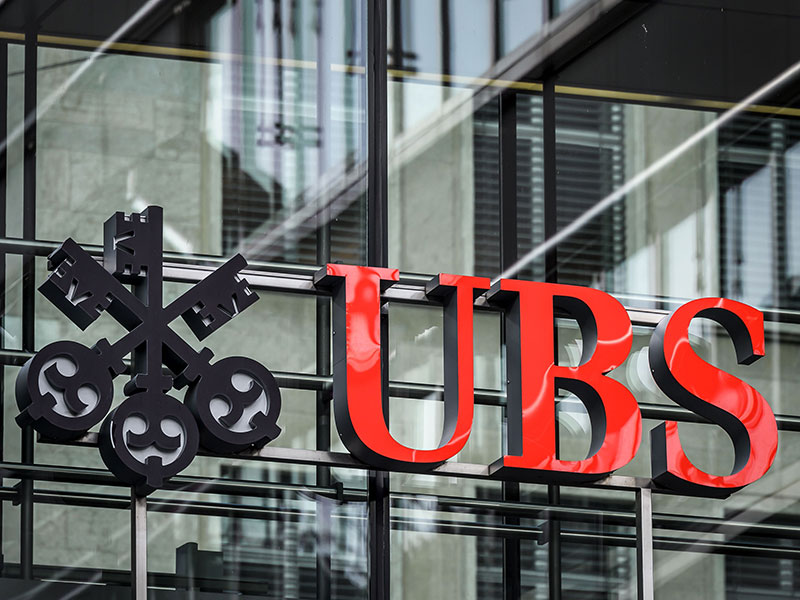 The Securities and Futures Commission of Hong Kong has banned UBS from sponsoring IPOs in the autonomous territory for a year
Featured | Investor Relations | Strategy
Author: Michael Newell

On March 14, the Securities and Futures Commission of Hong Kong (SFC) imposed a one-year embargo on UBS, preventing the firm from sponsoring initial public offerings (IPOs) in the region. It is the first major bank operating within the financial hub to face such action. The Swiss lender was also fined HKD 375m ($47.8m) following its failed sponsorship of three IPOs dating back to 2009.

Along with UBS, the SFC handed out penalties to three other banks: Morgan Stanley will be forced to cough up HKD 224m ($28.5m); Bank of America was hit with a fine of HKD 128m ($16.3m); and Standard Chartered will pay HKD 59.7m ($7.6m). UBS Managing Director Cen Tian has also had his Hong Kong licence suspended for two years after failing to discharge supervisory duties as a principal sponsor.

Investigators have been keen to straighten up Hong Kong’s capital markets of late, after several high-profile company collapses tarnished the territory’s reputation

The SFC named two of the companies related to the IPOs in question. China Forestry raised $216m from a 2009 IPO that was jointly sponsored by UBS and Standard Chartered. However, the stock was suspended after regulators discovered financial irregularities in 2011 – China Forestry is now facing liquidation. Tianhe Chemicals was the second company named by the SFC, which refused to disclose the name of the third business. Shares in Tianhe Chemicals have failed to trade since 2015 after a short seller levelled allegations of fraud against the company.

In a statement issued in response to the SFC’s decision, UBS said: “UBS takes note of the findings of the SFC’s investigations. We are pleased to have resolved these legacy issues relating to our Hong Kong IPO sponsorship licence. We look forward to continuing to service our clients in Hong Kong.”

The SFC modified its rules in 2013 to hold underwriters accountable for the quality of the IPOs they issue, warning that those found in breach would face tougher punishments. Investigators have been keen to straighten up Hong Kong’s capital markets of late, after several high-profile company collapses tarnished the autonomous territory’s reputation as a premier financial hub.

As Hong Kong faces growing pressure to reintegrate with mainland China, businesses have become increasingly concerned that the famed ‘laissez-faire’ principle that previously guided Hong Kong could be under threat. It is yet to be seen how markets will react to today’s decision by the SFC – stricter rules could increase confidence in the finance sector or, conversely, end up deterring businesses that have traditionally enjoyed free rein.