While the rest of the world battles a series of economic and political difficulties, Africa is looking forward to a year of growth and increased private equity investment 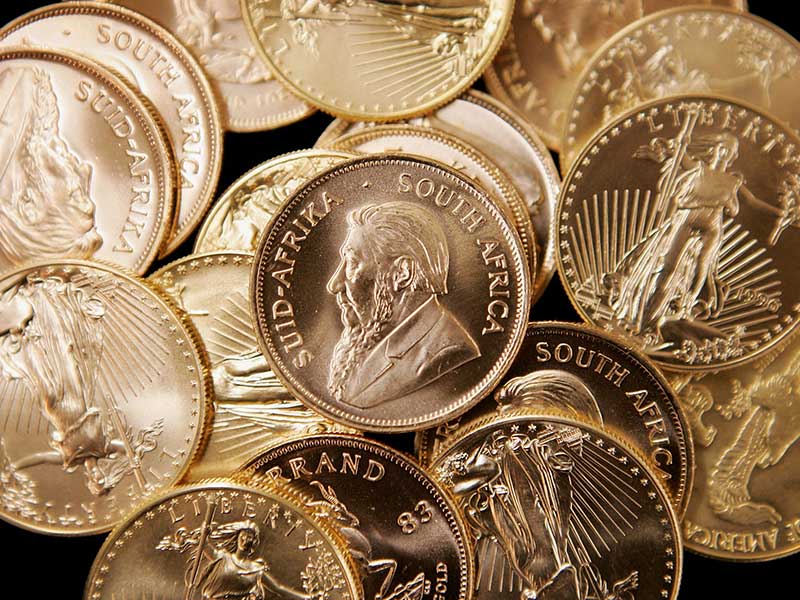 For a general view on the likely global trends in the private equity market in 2018, we need look no further than the developments of the past few years. As growth rates around the world declined, Africa and other emerging markets took on ever-greater significance, and are now pivotal in global private equity activity.

According to Quantum Global’s Africa Investment Index, in 2015, the top five African investment destinations – including Botswana, Morocco, South Africa and Zambia – collectively attracted foreign direct investment of $13.6bn. This was a testament to international players’ growing interest in the continent.

It is true that some of the world’s developed markets will return to growth in 2018, and private equity investors will turn their attention towards them once more. However, Africa’s long-term growth and increasingly transparent and stable geopolitical and economic landscape will continue to support the expansion of private equity across the region.

Private equity has also taken on a greater share of public sector financing in developing markets. Some of Africa’s largest economies have ventured into their first ever public-private partnerships (PPPs), and interest from limited partners and general partners has grown significantly over recent years.

However, the importance of private equity in Africa’s economic development is underpinned by an annual funding gap of around $100bn in the region, along with a soaring youth population. Private equity has also helped to drive much-needed development of the region’s capital markets, which are slowly maturing.

Here we consider the five key trends that are most likely to occur in Africa’s private equity space in 2018.

1 – Increased deal flow
Despite political uncertainty in countries such as Zimbabwe and South Africa, there is significant deal appetite and interest in quality assets in Africa. Further north and west, democratic elections have passed in multiple countries, including Angola, which saw its first transfer of power to the opposition party since peacetime in 2002. This should provide investors in those countries with much greater confidence than in previous years.

Deal flow remains high and, given the region’s economic growth, is likely to remain so in 2018. The challenge is one of quality and bankability: management in Africa remains complex for financial, structural and political reasons. These complexities are inherent in all developing markets and will continue in 2018 and beyond. Growth trends in 2018 will demand that general partners deploy highly specialised teams with expertise in specific sectors, in addition to a deep understanding of African markets.

2 – Economic recovery in West Africa
Improvements in commodity prices combined with the region’s expected economic recovery will drive further investment in West Africa. Nigeria and Angola will benefit from analysts’ forecasts that oil prices will rise to around $58 per barrel in 2018, easing public expenditure pressures. Private equity investors and other state players, such as China, will also benefit from a potential uptick in public sector spending on important infrastructure works, and we may see greater appetite for PPPs and general private capital in government-led projects.

GDP figures also recovered across most of West Africa in 2017, and in some cases are forecast to surge in 2018. The IMF’s most recent World Economic Outlook (released in Q3 2017) has projected growth of almost nine percent for Ghana in 2018, with an overall rise of around 3.4 percent for sub-Saharan Africa.

Around the world, borrowing rates and inflation remained stable throughout 2017. This was also the case in many parts of Africa – even in countries that struggled with low forex reserves and the slump in oil prices. Some of the region’s biggest economies, such as Angola and Nigeria, have reined in spending and demonstrated fiscal restraint, including introducing currency controls. These measures have contributed to greater liquidity.

4 – Nigeria attracting more investments
With the value of Nigeria’s economy projected to grow to $650bn by 2022, medium to long-term prospects look optimistic, with solid fundamentals underpinning growth expectations, particularly in the non-oil sectors of the economy. However, the country also faces an $878bn infrastructure investment gap between now and 2040. This figure (which pertains only to infrastructure) is based on forecasts of an annual GDP rise of 4.1 percent and a population that is rising by 2.4 percent per year at current trends.

5 – Chinese asset diversification
The slowdown in China’s economy is likely to lead to Chinese investors further exploring opportunities in emerging markets like Africa. Such investors are also likely to pursue increased collaboration with credible private companies and institutions. China has a track record of investing across diverse asset classes in Africa, particularly in infrastructure: as far back as the 1970s, China helped to build one of Africa’s longest railways, the 1,860km TAZARA Railway from Tanzania to Zambia. China is already investing heavily in diverse asset classes across the continent, including Angola’s first ever PPP. The inherent Chinese appetite for diverse assets in Africa spells good news for African governments, many of which have redoubled their efforts towards major infrastructure works over recent years.

As we look ahead to 2018, there is clear evidence that the global economy is improving, even though there are new geopolitical issues on the horizon: namely Brexit, the Chinese slowdown and Middle Eastern security concerns. Despite these issues, Africa faces a year of growth, and will continue to act as a promising destination for private equity investors.