The US generic pharmaceuticals market is transforming thanks to the consolidation of smaller industry players, which has resulted in price erosion 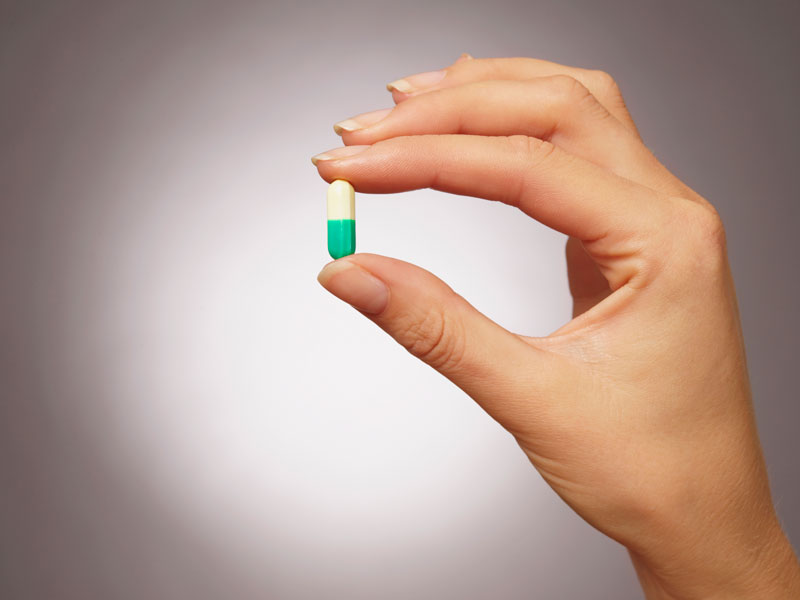 Entering the pharmaceuticals market has always been challenging, and today, those already embedded within the US market are struggling
Markets | Science and Technology
Author: Elizabeth Matsangou

Creating new drugs can take years – a decade, if not more, in fact. Millions of dollars are spent during the process, with numerous obstacles emerging along the way, most notably those of the regulatory kind. Generic drug manufacturers, however, operate in a different manner altogether. As generic pharmaceuticals have already been formulated, developed and approved, they require a smaller initial investment. These cost savings are then passed onto buyers.

Nonetheless, entering the market has always been challenging, and today, those already embedded within the US market are struggling. “This is an industry which requires a high level of investment, has relatively high barriers to entry and superior quality requirements compared to other industries,” said Robert Wessman, CEO and Executive Chairman of generic drug company, Alvogen.

Accustomed to change
Over the past two years, market leaders have started reporting underperformance. “Living in Iceland, I know how quickly the weather can change over the course of a day, so preparing for a sudden shift in market dynamics was something that came naturally to Alvogen,” Wessman explained. “Many analysts and managers in the US pharmaceuticals industry have been taken by surprise at how fast this shift has happened, while others are still in denial and tell themselves that things will soon return to normality.”

With so many sources of products fighting for placement in the market, it is easy to see why generic price erosion is at a level never seen before

Market strengthening
Wessman believes this latest cycle in the global pharmaceuticals industry has come about due to the consolidation in the US of both the customer base and manufacturers, as each side took advantage of economies of scale. But this too is changing. “During the last couple of years, customer consolidation has greatly outpaced manufacturing consolidation. Instead, wholesalers have started teaming up with retailers in joint ventures that allow the combined partnership to act as one unit,” Wessman explained.

At present, there are three material customers in generic pharmaceuticals – WBAD, ClarusOne and Red Oak – which control a whopping 90 percent of the US market. There are also three main players, which process over 75 percent of store-based retail prescriptions: Express Scripts, Caremark and OptumRx. Together, they are applying more pressure up-stream, thereby forcing WBAD, ClarusOne and Red Oak to pass price savings onto them.

“The result has been a similar loss in profitability for WBAD, Clarus One and Red Oak, which in turn has created more pricing pressure on manufacturers,” said Wessman. “However, it is not clear who seeks to benefit from the drastic price erosion in the US market due to the complexity of the US healthcare system.”

Although market consolidation has created giant generics companies, there are still more than 100 generic labels available in the US. According to Wessman, this has occurred due to the influx of investment into generic pharmaceuticals from both private and public sectors. Moreover, establishing a generic pharmaceutical company has fewer barriers to entry than the retail chain.

“It’s hard to imagine anyone creating a pharmacy or wholesale distribution company in the US that could compete with today’s big three. And with so many sources of products fighting for placement in the market, it is easy to see why generic price erosion is at a level never seen before,” Wessman noted.

Despite this unprecedented price erosion, Wessman believes that with all the changes occurring within the industry, new players will emerge, creating a more competitive environment than ever.

For more on the generic pharmaceutical industry, check out the upcoming special report in World Finance magazine.