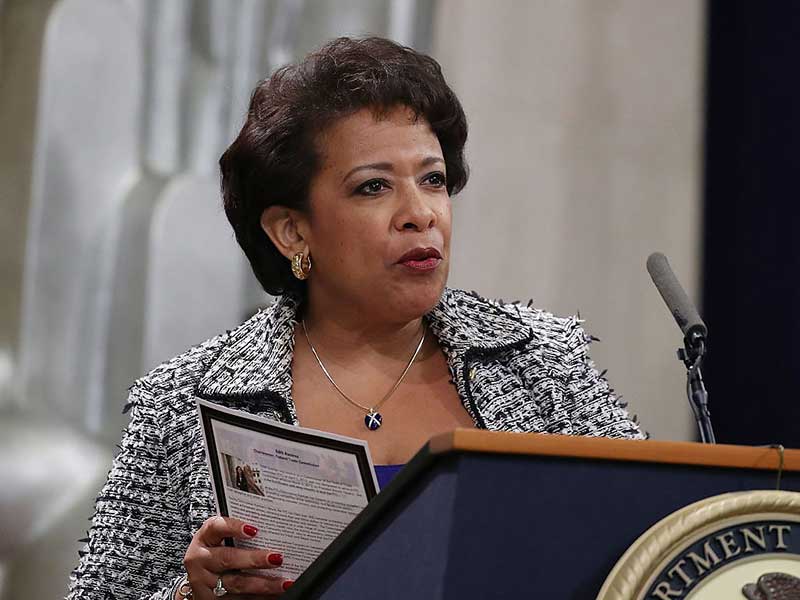 On February 8, the proposed merger between rival insurance giants Anthem and Cigna was blocked due to competition concerns. Had the merger gone ahead, the company would have become the largest insurance company in the US by membership – boasting a total annual revenue of $115bn and providing coverage to approximately 53 members.

At the time of the agreement, Joseph Swedish, President and CEO of Anthem, claimed the merger would “deliver meaningful value to consumers and shareholders through expanded provider collaboration, enhanced affordability and cost of care management capabilities, and superior innovations that deliver a high quality healthcare experience for consumers”.

However, since the merger was announced in July 2015, the union has encountered several stumbling blocks.

The initial agreement came amid another pairing of the ‘big five’ American health insurers, with Aetna and Humana also proposing plans to merge. The announcements triggered a backlash against what would be a substantial consolidation of the US health insurance industry, with the Department of Justice (DOJ) suing to block both acquisitions.

Had the merger gone ahead, the company would have become the largest insurance company in the US

Attorney General Loretta E Lynch said in July: “If these mergers were to take place, the competition among these insurers that has pushed them to provide lower premiums, higher quality care and better benefits would be eliminated.”

The deal ran into further difficulties in September, when the DOJ disclosed court documents revealing a behind-the-scenes clash between the companies – with each side accusing the other of breaching their agreement. The dispute prompted concerns that the cost savings the companies had touted in defense of the merger were not realistic.

Judge Amy Berman Jackson of the Federal District Court for the District of Columbia provided the final judgement; supporting the arguments made by the DOJ and officially bringing the agreement to a halt.

“The evidence has also shown that the merger is likely to result in higher prices, and that it will have other anticompetitive effects”, the judge wrote, according to The New York Times. “It will eliminate the two firms’ vigorous competition against each other for national accounts, reduce the number of national carriers available to respond to solicitations in the future, and diminish the prospects for innovation in the market.”

Jackson also referenced the documents regarding the companies’ dispute, referring to them as “the elephant in the courtroom”. She dismissed the prospect that such differences between merging parties should be seen as a mere ‘side issue’, writing: “The court cannot properly ignore the remarkable circumstances that have unfolded both before and during the trial.”

The move to maintain the big five marks a huge win for the DOJ. “Today’s decision is a victory for American consumers”, said acting Assistant Attorney General Brent Snyder of the Justice Department’s Antitrust Division.