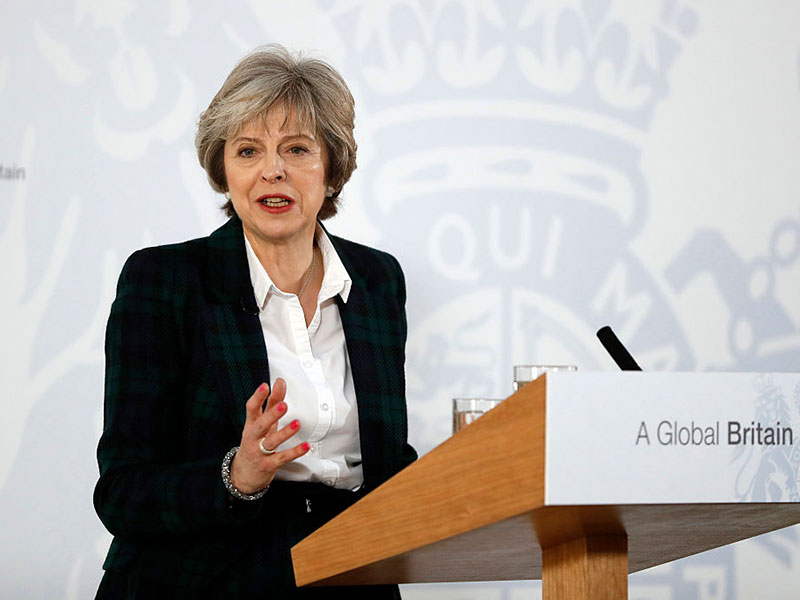 While the UK’s popular vote to leave the European Union took place over seven months ago, Parliament had the final say on February 1: voting to officially trigger the legal process of Brexit. The decision to invoke Article 50 – the bill establishing the legal proceedings through which member states may withdraw from the EU – was supported by both major parties and passed by 498 votes to 114.

The vote in Parliament was the subject of an intense legal struggle, with the Supreme Court eventually ruling parliamentary approval was required despite the fact the issue had already gone to a popular vote.

Once Article 50 is invoked, there will be a two-year time limit to complete negotiations

The vote inspired a passionate debate which culminated in a predominantly pro-EU parliament yielding to the public’s ruling. “Democracy is much more difficult when we disagree with the majority”, said George Osborne, the UK’s ex-chancellor. However, several smaller parties opposed the bill, as well as 47 ‘rebel’ voters from the opposition Labour party.

The decision clears the path for Brexit talks to begin, with the prime minister pledging to trigger Article 50 by March 31. Once the law is invoked, there will be a two-year time limit to complete negotiations, during which EU laws will continue to apply in the UK. The time limit is stipulated in the article, which states EU laws will cease to apply after two years unless the European Council, in agreement with the UK, unanimously decides to extend the period.

While the timescale has now been clarified, the shape of the deal, which will be pursued in coming negotiations, remains uncertain. UK Prime Minister Theresa May has made it clear the UK will leave the European single market despite criticism this could instigate a serious blow for the economy. According to Osborne, this is an active choice by the government to prioritise immigration control over the economy.

In approaching negotiations, the UK will seek the maximum possible access to the single market for goods and services, but the final outcome will depend on the priorities of EU negotiators.

Osborne predicts the tone of negotiations will be “rather bitter”, comparing it to a divorce. He further elaborated: “Having spent the past couple of weeks in Berlin and in Paris talking to some French and German political leaders, it is clear to me that although they understand that Britain is a very important market for their businesses, their priority is to maintain the integrity of the remaining 27 members of the European Union; they are not interested in a long and complex hybrid agreement with the UK.”