Donald Trump will launch a review into the Dodd-Frank law, a move which could scale back regulations introduced in response to the 2008 financial crash 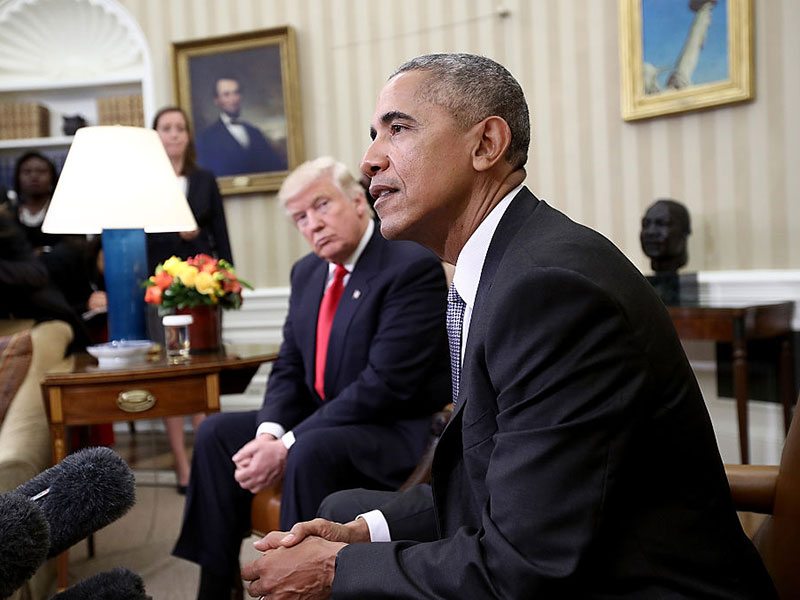 Donald Trump has moved to dismantle the Dodd-Frank regulations; the latest in a flurry of executive orders seeking to reform the US market. The law – introduced by Obama in 2010 as a response to the 2008 financial crisis – was a sweeping revision of the financial sector, designed to safeguard financial stability, improve transparency and put a stop to “too big to fail” institutions in the US financial system. Ultimately, the law aimed to provide an advanced warning system for upcoming crises and protect the taxpayer from future bailouts.

However, this signature part of Barack Obama’s legacy drew criticism from Trump, who claimed the law damaged the country’s entrepreneurial spirit. Trump’s executive order, which is planned for February 3, will mark the first step in scaling back the law. While the move will trigger a review into the law, major changes will still need to pass through Congress. Despite this, Trump has signalled he is confident he can make a sizable dent in the law: “We’re going to be doing a big number on Dodd-Frank.”

The executive order will be a major move toward Trump’s promise of reducing the regulatory burden on US business – a stance that is well received by Republicans. On January 30, he signed an executive order putting into force his ‘two-for-one’ pledge, which requires agencies to revoke two regulations for each new rule they issue.

It is not entirely clear which parts of the law will be targeted, though, according to The New York Times, Trump’s secretary of the Treasury, Stephen Mnuchin, has expressly promised to “kill” the Volcker rule. The rule blocks certain forms of speculative investment that according to Paul Volcker, former Fed chairman, played a major role in the 2008 financial crisis.

White House National Economic Council Director Gary Cohn has defended Trump’s move, arguing many of the post-crisis regulations are ineffective in targeting the problems they claim to address. “I’m not sitting here saying we want to go back to the good old days”, he said, according to The Wall Street Journal.

However, the move is not without criticism. For one, Jeremy Grant from the Financial Times tweeted:

There are many who wld welcome roll back of #doddfrank but will pendulum swing too far the opposite way?