Germany’s largest lender, Deutsche Bank, reportedly approved substantial loans to Donald Trump prior to his presidency, during a time he was considered ‘untouchable’ by other Wall Street banks 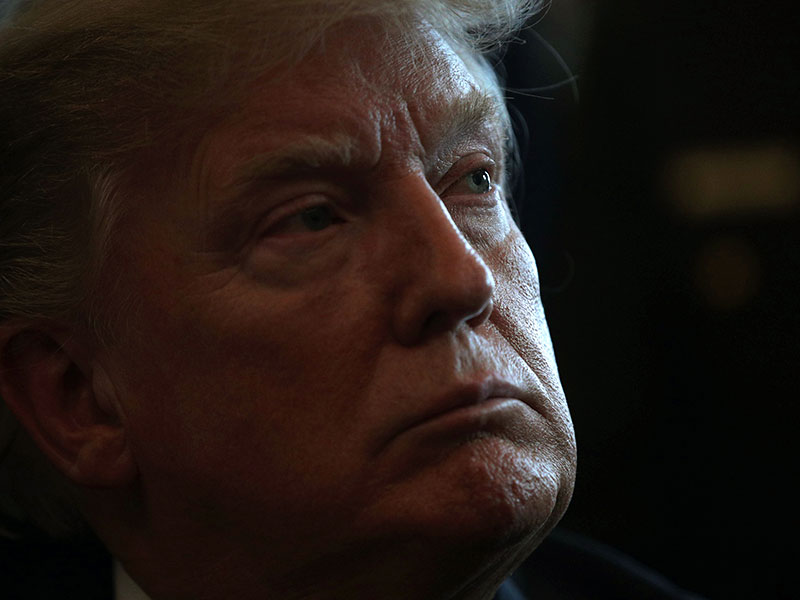 US President Donald Trump was able to access over $2bn in loans from Deutsche Bank despite the German lender being aware of inconsistencies in his finances, a report by The New York Times has claimed. The bank has asserted publicly that Trump was not a priority client, but interviews conducted by The New York Times with more than 20 current and former Deutsche Bank executives and board members tell a different story.

The report alleged a symbiotic relationship between the two parties, with Trump using his association with Deutsche Bank to deflect attacks on his business nous, while the German lender leveraged Trump’s celebrity to draw in new clients. The White House referred The New York Times’ questions to the Trump Organisation, which refused to comment. A spokesperson for Deutsche Bank, meanwhile, has said: “We remain committed to cooperating with authorised investigations.”

At a time when Trump was considered “a Wall Street pariah”, Deutsche Bank provided over $2bn in loans over the course of two decades, The New York Times reported. The US president is alleged to have bribed Deutsche executives to sign off bond and loan deals with trips to Mar-a-Lago and flights on his private jet. He also reportedly inflated his net worth to $3bn in order to secure loans, which continued to be approved by the bank even after it discovered Trump was worth closer to $788m.

Donald Trump’s chequered financial history, including his relationship with Deutsche Bank, is currently under investigation by two congressional committees

According to The New York Times, Deutsche continued to loan Trump multimillion-dollar sums until as late as 2015. After Trump won the 2016 US presidential election, however, the bank’s executives braced themselves for a public outcry regarding their close ties with the US’ polarising president. Employees at Deutsche’s Wall Street branch were even told not to “publicly utter the word ‘Trump’”, the report stated.

Trump’s chequered financial history, including his relationship with Deutsche Bank, is currently under investigation by two congressional committees and the New York State Attorney General. Next month, Deutsche is expected to begin handing over a wealth of internal documents to both committees, according to people briefed on the matter.

These revelations come at a fragile moment for the lender, which announced on March 18 that it was exploring a merger with German counterpart Commerzbank. The two institutions said that a number of due diligence committees would be set up to go through each of their finances, a process which is likely to reveal some compromising truths about Deutsche’s relationship with Trump, and could even derail the deal altogether.

Evidence of Trump’s financial transgressions, meanwhile, continues to build. In October 2018, a separate investigation by The New York Times revealed that Trump had understated his wealth on multiple occasions to reduce his tax bill. The report also called Trump’s status as a “self-made man” into question, after finding that he had received at least $413m from his father, Frederick.

On February 28, Trump’s former lawyer, Michael Cohen, testified to a congressional committee that Trump had made hush-money payments to adult film actor Stormy Daniels in exchange for her silence about an alleged affair. The US president has repeatedly denied these claims.

With congressional committees dominated by powerful Democrats, it’s highly likely that the president will be held to the full extent of the law for any misdeeds, which could even lead to impeachment if sufficient evidence is collected.