Swiss voters have rejected a proposal to overhaul corporate taxes; leaving no clear solution to a system condemned by many for favouring multinationals 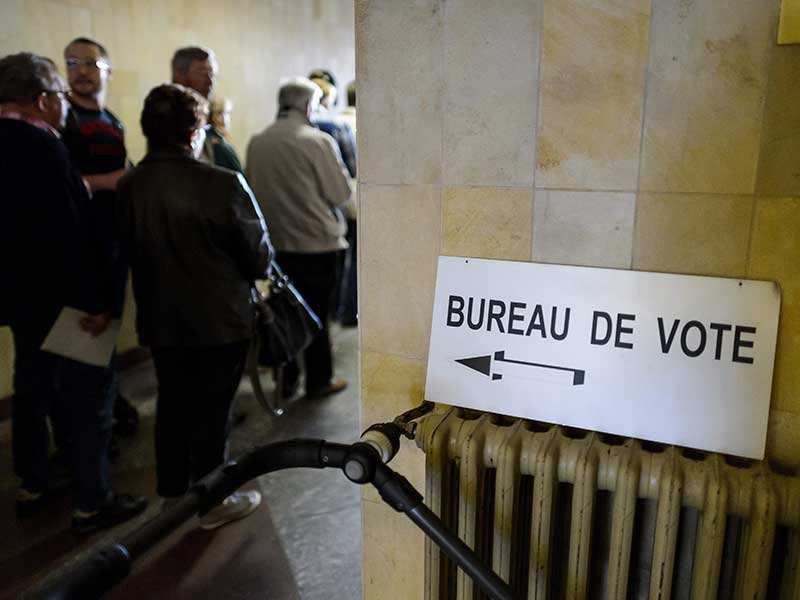 On February 12, a Swiss referendum resolutely rejected a proposed tax plan that would have put an end to international disputes over its current system. Currently, multinational companies are allowed to pay ultra-low taxes relative to their domestic counterparts, making Switzerland particularly attractive to foreign investors.

The special status granted to multinationals has given rise to international criticism, with some foreign companies paying little more than the 7.8 percent federal tax. The system has been deemed unacceptable by the OECD, which has prompted the Swiss government to commit to reforming it by 2019.

The privileged status enjoyed by multinationals has long been a perk for foreign investors in Switzerland. As such, the reform aimed to strike a careful balance: reducing the gulf between the tax status of foreign and domestic firms while preventing a mass exodus of multinationals.

The plan aimed to reduce this disparity by abolishing the tax differential between foreign and domestic firms; slashing taxes for domestic firms in order to limit the tax hike faced by multinationals.

However, this special status would still have remained to some extent, with potential tax breaks set aside for research and development. While the business community broadly supported the proposal, some criticised its potential to create budget shortfalls.

According to the Financial Times, the Swiss Social Democratic party argued: “Instead of simply abolishing existing tax loopholes, new ones will be introduced and corporate taxes cut massively.”

The business community in Switzerland now faces considerable uncertainty as the government pieces together a new tax plan with greater appeal to the electorate. According to Switzerland’s Finance Minister, Ueli Maurer, “it will not be possible to find a solution overnight”, and the country risks losing foreign investment as a result of the referendum outcome.