The latest results from the Performance Managers’ Index report, released by IHS Markit, showed that eurozone manufacturers had a strong end to 2017 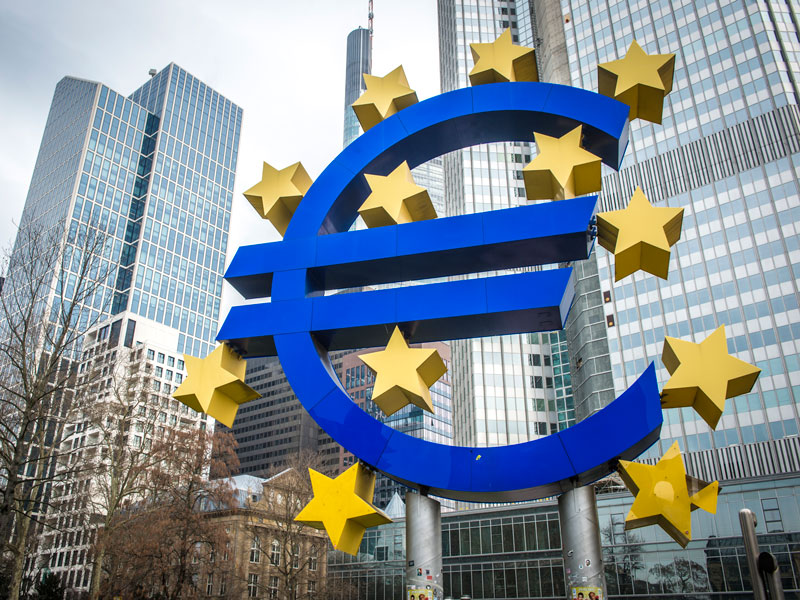 Given the overall economic performance of the eurozone in 2017, record growth levels in the manufacturing sector should come as little surprise
Markets
Author: Barclay Ballard

A recent survey analysing the performance of the eurozone’s manufacturing sector revealed a strong end to 2017, with impressive growth reported across the 19-member bloc. December results for IHS Markit’s latest Purchasing Managers’ Index (PMI) report, published on January 2, returned the highest growth figures since the survey began in June 1997.

The positive results extended across the eurozone, with job growth accelerating in Austria, France and Ireland, while Greece delivered its strongest manufacturing performance since 2008. Italy’s PMI figure of 57.4 did fail to reach analysts’ predictions, but still represented growth in the sector.

Commenting on December’s PMI data, Chris Williamson, Chief Business Economist at IHS Markit, noted that the overall health of the eurozone would give manufacturers good reason to believe that growth could continue long into 2018.

In spite of record growth levels, inflation remains stubbornly below the target figure of two percent

“The eurozone manufacturing boom gained further momentum in December, rounding off the best year on record and setting the scene for a strong start to 2018,” Williamson said. “The final PMI was in line with the earlier flash number, confirming a record monthly improvement in business conditions at the end of 2017. Forward-looking indicators bode well for the New Year: new orders rose at a near-record pace, while purchasing growth hit a new peak as firms readied themselves for higher production. Meanwhile, job creation was maintained at November’s record pace.”

The only problem for the European Central Bank is that, in spite of record growth levels, inflation remains stubbornly below the target figure of two percent. However, the manufacturing sector appears to have balanced higher input prices with a strong overall performance, suggesting that upward price pressures may be returning.