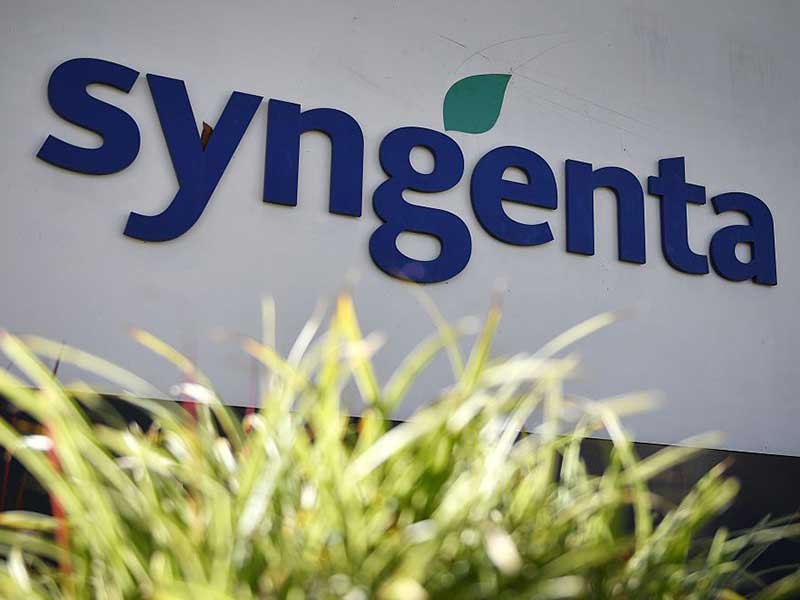 Syngenta will need to divest three types of pesticide in order for the deal to go ahead
Markets | News
Author: James Stannard

On April 4, the US Federal Trade Commission (FTC) approved a $43bn merger between Swiss chemical company Syngenta AG and China National Chemical Corp (ChemCorp). While Syngenta hailed the decision as a “major step” in the process, FTC approval carried the condition that each company must divest three types of pesticide: the herbicide paraquat, the insecticide abamectin and the fungicide chlorothalonil.

In order for the deal to go ahead, ChemChina will sell ADAMA’s stake in the production of pesticides to Californian company AMVAC. Meanwhile, Syngenta spokesman Paul Minehart said: “Syngenta will continue to provide a high quality, broad portfolio of products and solutions to US farmers.”

The deal is expected to close by the end of June, but is yet to gain approval from regulators in Mexico, China, India and the EU. That said, the FTC worked closely with these bodies when making its decision, limiting the scope for objections to emerge in the coming months. The EU judgement is due on April 18.

Given the Chinese government owns ChemChina and that Syngenta’s offerings will make crop management far cheaper and more effective, the merger could see the country take one step closer to reaching its food security goals.

This issue has become particularly pressing, with demand for grain in China continuing to rise as a result of a growing middle class. Farmland has also become increasingly scarce, as housing projects continue to be rolled out across China.

The merger marks the latest in a series of deals between the world’s six largest suppliers of chemicals; a $130bn transaction between Dow Chemicals and DuPont gained EU approval in March, while Monsanto and Bayer are pushing through a $66bn coupling.

The creation of these three giants will certainly raise concerns regarding competition. Greenpeace said: “[The ChemChina-Syngenta deal] is another indication that Big Agibusiness is in turmoil.”

With the deal likely to increase farmers’ dependency on the major providers, regulators will have to be increasingly vigilant to ensure consumer rights are protected and environmental damage is kept to a minimum.