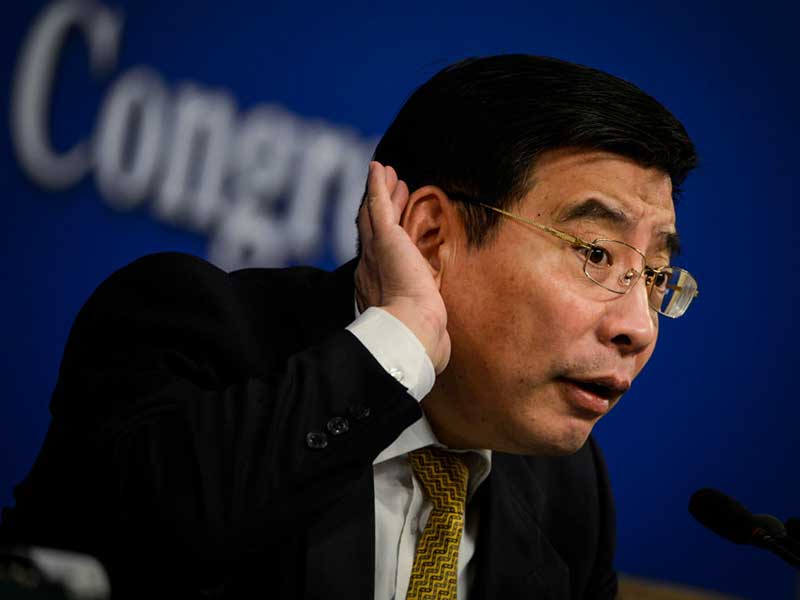 China’s Minister of Industry and Information Technology, Miao Wei, has defended the country’s Made in China 2025 economic development plan. The policy has attracted substantial criticism from the West, with many claiming it provides Chinese manufacturers with an unfair economic advantage.

As reported by The New York Times, Miao asserted the policy was not intended to isolate foreign industries, but did admit some modifications may be necessary. Speaking at the China Development Forum, Miao said: “We never thought about closing ourselves and doing it only at home, but I think we need some adjustments.” He further emphasised the country still welcomed foreign companies interested in operating in China.

The scheme provides $300bn in low-cost loans and government aid to Chinese-owned businesses making the transition from low-end manufacturing to more advanced fields like robotics and biopharmaceuticals. The stated aim of the plan is for Chinese companies to own as much as 80 percent of manufacturing in these specific markets.

Many have warned the plan is highly protectionist, and argue it would result in foreign companies handing over the technology they develop to the Chinese government in order to continue operating in the country. There are also concerns the low-cost loans could fuel a wave of acquisitions.

In a report released this month, the European Union Chamber of Commerce in China stated the Made in China 2025 plan would severely curtail the position of foreign business in China and nationalise key industries. US businesses have been equally critical, with Washington-based think-tank the Information Technology and Innovation Foundation stating: “America cannot respond with either flaccid appeasement or economic nationalism; it must assemble an international coalition that pressures China to stop rigging markets and start competing on fair terms.”

Following his first trip to Asia, US Secretary of State Rex Tillerson also called for a strengthening of ties between the two nations: “We know that through further dialogue we will achieve a greater understanding that will lead to a strengthening of ties between China and the United States and set the tone for our future relationship of cooperation.”