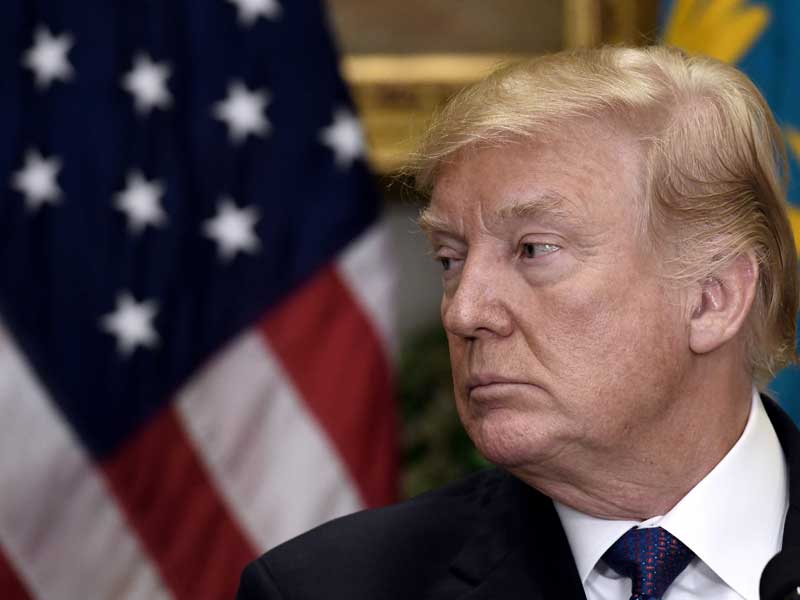 A key part of Trump's campaign centred on being firm towards China for its supposed 'theft' of US manufacturing jobs
Government policy | Infrastructure
Author: Kim Darrah

In the first decisive step towards fulfilling his ‘America First’ trade vision, US President Donald Trump has imposed a tariff of 30 percent on imports of solar panels and a 50 percent tariff on large imported washing machines.

In order to impose the new tariffs, Trump relied on an obscure US law that enables the president to intervene to protect domestic manufacturers from incurring ‘serious injury’.

Robert E Lighthizer, the US trade representative, said: “The president’s action makes clear again that the Trump administration will always defend American workers, farmers, ranchers, and businesses in this regard.”

Getting tough on China for its ‘theft’ of US manufacturing jobs was a centrepiece of Trump’s campaign, but his stance appeared to soften upon taking on office. He has since turned his back on several key pledges, such as labelling China a currency manipulator and imposing tariffs of 40 percent across the board on Chinese imports.

However, a more aggressive move has been anticipated after key administration officials announced two weeks ago that they were working on a hard-hitting trade strategy.

In response to the measures, China’s Ministry of Commerce has expressed “strong dissatisfaction”. Wang Hejun, Director of China’s Trade Relief Investigation Bureau, has released a statement in which he labelled the tariffs “arbitrary” and vowed that China will join hands with other member states to safeguard its interests. He further said that he hoped the US would exercise restraint and abide by multilateral trade rules.

Foreign Ministry spokesperson Hua Chunying also commented, saying: “It is the unilateral moves by the United States and its unilateral messages that pose unprecedented challenges to the multilateral trade system. Many members of the [World Trade Organisation] have expressed their concerns over that.”