In his address to the Communist Party congress, Chinese President Xi Jinping discussed the country’s achievements but also warned of future economic hurdles 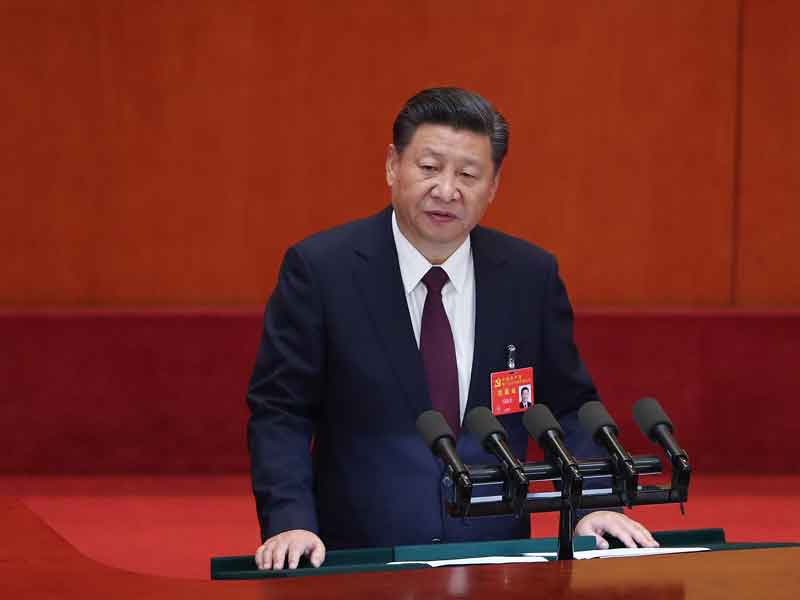 Chinese President Xi Jinping warned that China faces “severe challenges” as he set out his vision for the future of the country on October 18. During a three-hour-long speech, Xi told the Communist Party congress that the nation stood at the dawn of a “new era”, but that economic, political and environmental concerns could not be discounted.

Xi’s speech struck a largely upbeat tone, focusing on the progress China has made over the past decades. The president was keen to note that his country’s economic output has risen from $8.2trn to $12trn during his time in power, and that China’s cultural standing in the world has grown significantly. He also referred to China’s role in supporting global growth following the 2008 financial crisis.

The president was keen to note that his country’s economic output has risen from $8.2trn to $12trn during his time in power

Although Xi’s address was short on concrete reforms, particularly on the political front, he did outline several aims for China’s economy going forward. Xi hopes to have created a “moderately well-off society” by 2021, a century after the founding of the Communist Party.

Furthermore, he reaffirmed pledges to make the banking sector more market orientated. He did, however, reiterate that the party’s work was far from complete.

“The great rejuvenation of the Chinese nation is no walk in the park or mere drum-beating and gong-clanging,” Xi told the delegates, according to Time. “The whole party must be prepared to make ever more difficult and harder efforts. To achieve great dreams there must be a great struggle.”

Xi’s speech provided more questions than answers. Aside from a lack of economic clarity, the address failed to confirm whether Xi would remain as party leader for more than the usual ten-year period. There is also an expectation that he may try to elevate himself to the position of party chairman, putting himself alongside previous ruler, Mao Zedong.