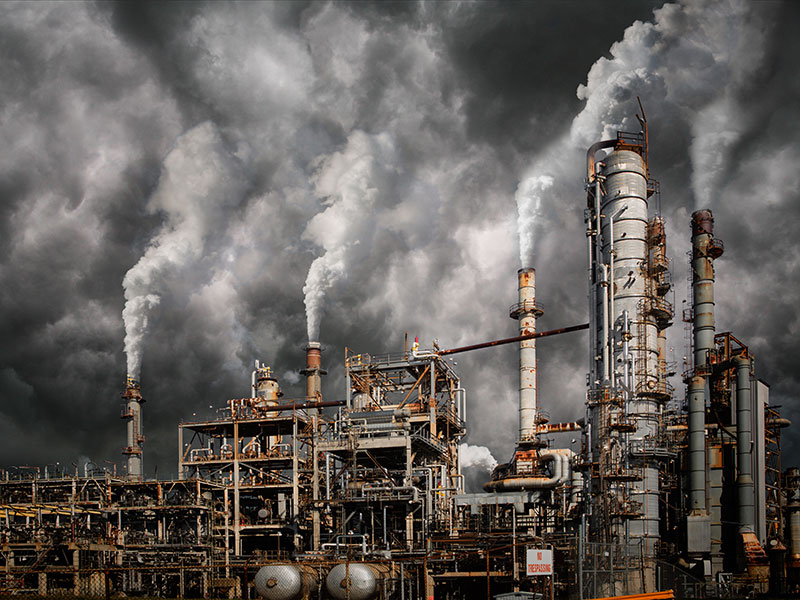 More than 200 of the world’s largest companies expect that climate change will cost them a combined total of $1trn, according to a new report by the CDP. The research, which was published on June 4 and analysed data from major corporations, including Apple, Unilever and JPMorgan Chase, revealed that much of this outlay is expected to come in the next five years.

The firms surveyed attributed the cost to extreme weather conditions, the pricing of greenhouse gas emissions and the need to update company infrastructure. For example, Google’s parent company, Alphabet, expects rising temperatures to increase the cost of cooling data centres, while Banco Santander Brasil anticipates that severe droughts could prevent borrowers from repaying their loans.

The agency behind the report, the CDP (previously the Carbon Disclosure Project), represents pressure groups, fund managers, central bankers and politicians who believe climate change poses a significant threat to the financial system. In the report, the CDP noted that companies still have a long way to go in terms of evaluating climate risks. The $1trn cost disclosed, it warned, may only be the tip of the iceberg.

Many companies also predict that climate change will present significant opportunities. Across the 215 companies surveyed, an estimated $2.1trn worth of possible opportunities were identified, mainly as a result of increased demand for electric vehicles and investment in renewables.

That said, the CDP warned that some companies could be overstating the potential benefits and underestimating the risks. For example, fossil fuel companies predicted opportunities in the low-carbon economy to be worth $140bn – more than five times the $25bn value of the risks they identified. The CDP advised investors to be wary of such overconfidence, especially considering the fact renewables pose a significant threat to fossil fuel companies’ current business models.

Firms are under more pressure than ever to disclose the cost that climate change could have on their businesses. In October 2018, the Network for Greening the Financial System called on the financial sector to improve its transparency around climate risks. Interestingly, the CDP noted that financial services companies tended to be more forthcoming about the impact of climate change than other industries. Certain sectors, it would seem, are beginning to acknowledge that failure to disclose climate risks to shareholders and regulators could prove even more costly in the long term.